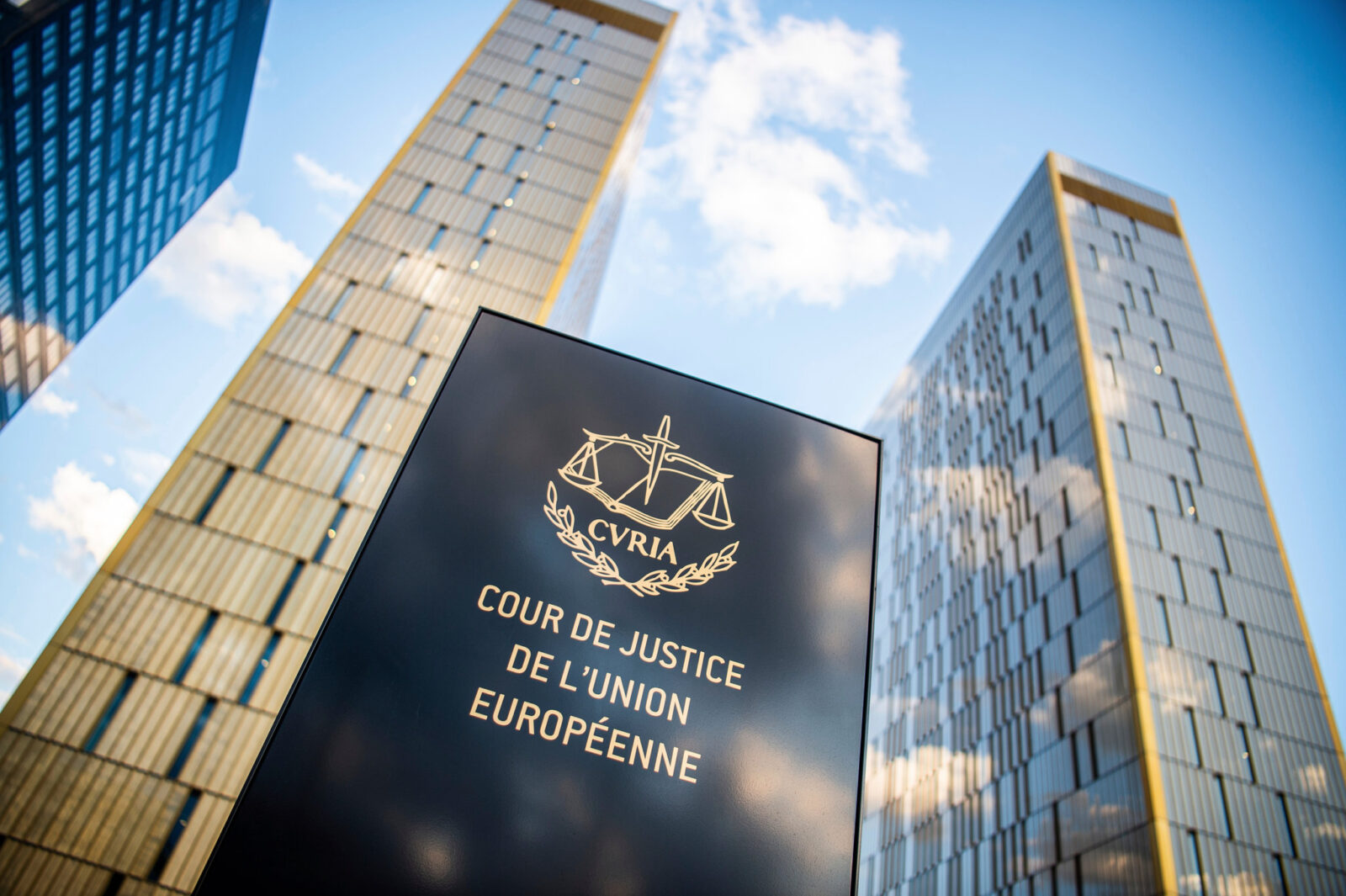 Spanish banks could face billions of euros in compensation claims if the European Union’s highest court delivers an unfavorable verdict on how they’ve been setting mortgage rates.

The EU’s Court of Justice is expected to decide today whether banks were sufficiently transparent with customers about why they were sold mortgages with interest rates based on a Spanish central bank index rather than the more widely used Euribor, which often resulted in thousands of euros in extra costs.

CaixaBank is the most exposed lender, with 6.1 billion euros of outstanding mortgages linked to the Spanish central bank’s Loan Reference Index, or IRPH, followed by Santander and Banco Bilbao Vizcaya.

In an extreme scenario, banks could be forced to repay clients as much as 44 billion euros, according to Goldman Sachs.