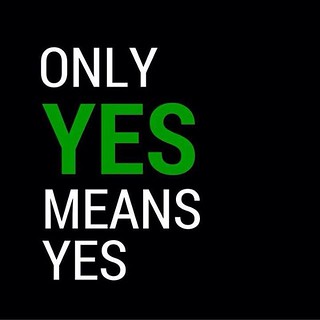 The changes proposed by Equality Minister Irene Montero, aim to eliminate the difference between abuse and aggression, so that rape is decided only on consent.

This change will bring the current legislation in line with other countries, such as the UK, Germany and Sweden, which already define rape as sex without consent.