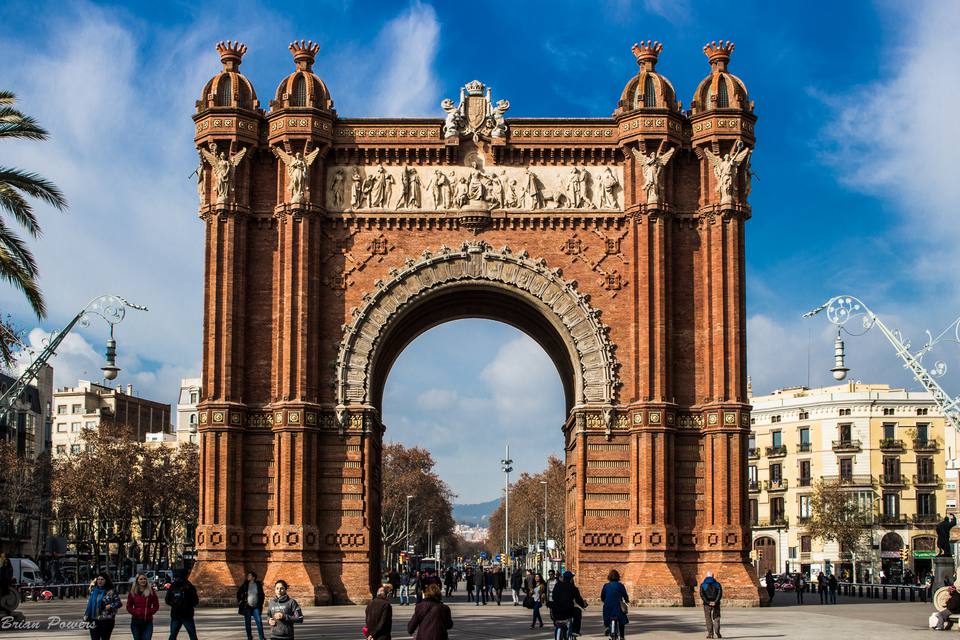 New figures from the Ministry of Tourism have shown a drop in tourism from German and British tourists throughout Spain in January, and have predicted an overall drop throughout the year.

During January, Spain welcomed 4.14 million foreign visitors through its borders, 1.4% less than the same period in 2019.