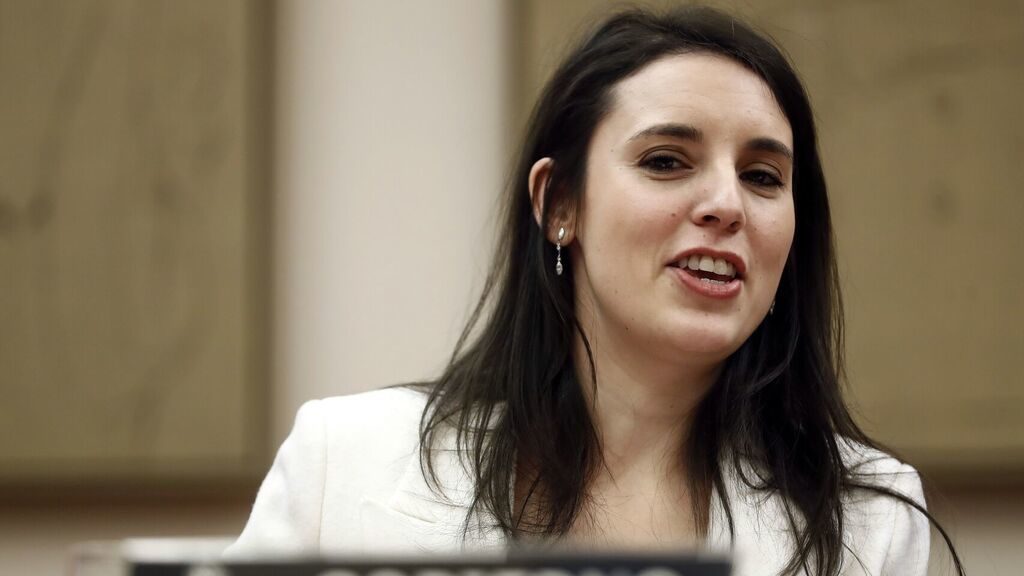 Spain´s minister of equality has defended herself from attacks by right-wing opposition parties who have criticized her use of a bold slogan to support the government´s draft bill on sex crimes.

The ministry included the slogan “Drunk and alone, I want to make it home” on a message it posted Tuesday to promote the new proposed law.

The slogan is used at protests for gender equality and Equality Minister Irene Montero said that the rhyme “focuses the debate on what is essential, which is that nothing, justifies a sexual aggression.”

The tweet including the slogan has been criticized by Spain´s three right-wing parties.

The conservative Popular Party said the slogan encourages an over-consumption of alcohol.