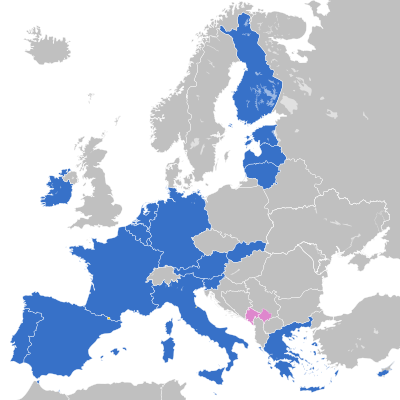 The Eurozone interest rate has now marked its fourth anniversary in negative figures, meaning mortgages in Spain and other common-currency nations will continue to be low – in fact, the closing figure for February was the second-lowest in 14 months at -0.179%.

Spanish variable-rate mortgages are set according to the euro interest figure, or Euríbor, and unlike in the UK, are re-valued annually.

The Central European Bank (BCE) has consciously kept the Euríbor low in the last few years in a bid to stimulate growth in the Eurozone, encourage home-buying and help start-ups and small businesses obtain affordable credit to be able to expand and create jobs.