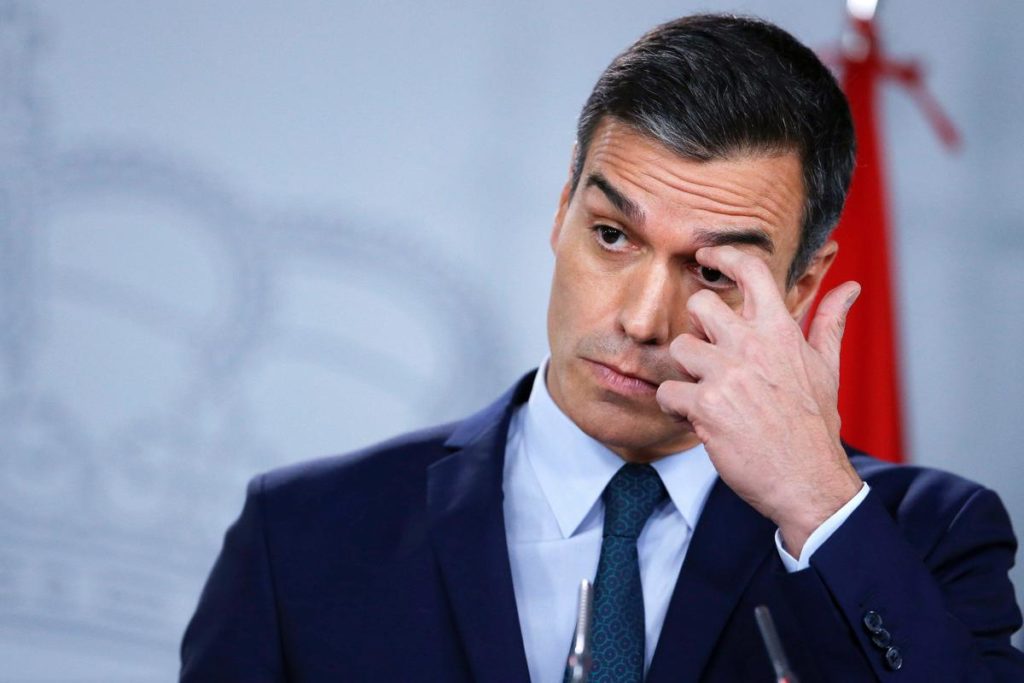 Spanish Prime Minister Pedro Sánchez has outlined his government’s plans for the deescalation of coronavirus confinement measures in Spain. These include ongoing mobility limits until the deescalation is over, potentially at the end of June, meaning people will, for now, still not be able to visit family members or their second residences if they are in another province. Schools will not fully reopen until September.

Phase 0 will begin on May 4, and will involve the reopening of small businesses such as restaurants that can offer food to take away, and places that can take bookings. This will include establishments such as hardware stores, government sources cited as an example. Customers would have to call and make an appointment to be able to buy a particular product. Only one customer would be permitted in the premises at a time and would be served by a sales clerk behind a screen or a counter.

This phase will also include the reopening of hairdressers, albeit with employees using the “maximum level of individual protection,” such as masks and gloves.

Individual classes will also be allowed in gyms, as well as individual training for federated sports players and professional leagues.

Phase 1 would “allow in each defined territory the partial reopening of small businesses under strict safety measures, but not large shopping malls, where big crowds could form.”

This also included the opening of hotels and tourist apartments, not including common areas. Cafés and restaurants will also be able to open their outdoor sidewalk sections under this phase, at 30% of capacity, but entry inside will not be permitted.

Mobility within a province will also be permitted under Phase 1. This means that if the first phase lasts the time expected, people could begin to visit friends and family within the same province from May 11 at the earliest.

There will be a “timetable for the over-65s” to shop in retail establishments, given that they are an at-risk group from the Covid-19 disease, while the use of masks on public transport “will be highly recommended.”

Religious sites such as churches will be able to open in phase 1, with a limit of 30% of their capacity.

By the end of June, as a country we will be in the new normality if the evolution of the epidemic is under control in all territories

Phase 2, meanwhile, will see hostelry establishments able to open their dining areas, at a third of their capacity. As for schools, they will not fully reopen until September, but Pedro Sánchez explained that they would offer a guarantee that children aged under six can attend classes if their parents have to go to work, and so that students can complete their university application processes and exams.

Cultural events will be possible with fewer than 50 people in interior spaces, and for open-air events, there will have to be 400 people or fewer, and they will have to be seated.”

Cinemas and theaters will also reopen under Phase 2, with a third of their capacity allowed to enter and assigned seating.

Phase 3 will be “the advanced phase,”once the required markers have been met,” with cinemas and theatres allowing 50% of their capacity to enter. “General mobility will be relaxed,” he added, and it will still be recommendable to wear masks on public transport.

Under Phase 3, the capacity of stores and other public-facing businesses will be limited to 50%, with an inter-personal distance of two meters. Restrictions will be further relaxed for bars and restaurants.

Working from home will be preferable until at least reaching Phase 3.

Each phase will last at least two weeks, and in the best-case scenario, the process will last eight weeks in all of Spain.

The prime minister made clear that it would be the central Health Ministry, and not Spain’s regional governments, who would be deciding on the speed of deescalation in each province, despite the latter calling for such powers.

He also explained that another two-week extension to the state of alarm that was implemented on March 14 would be requested in Congress. The current period is due to expire on May 9.