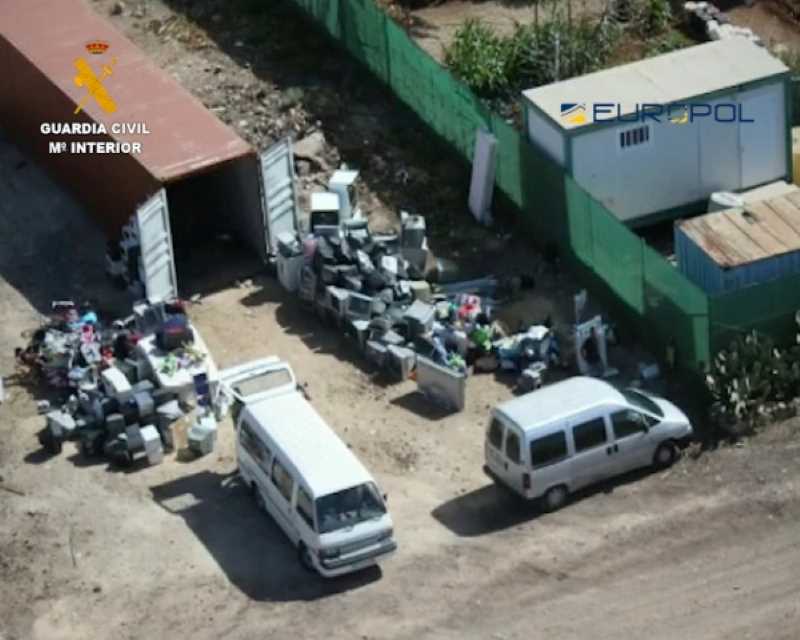 Spanish police have broken up a criminal organisation that illegally shipped 2,500 tonnes of toxic waste from the Canary Islands all over West Africa.

The Civil Guard said some 34 people were arrested on Tenerife and Gran Canaria as part of a joint operation with Europol.

Over the past two years, the group dispatched 138 shipments, from discarded car engines to household goods, in breach of local and international laws.

A man once jailed for fraud has lost his fight against extradition to Spain to face charges that he acted as an alleged advisor to criminal gangs.

Paul Blanchard, 74, from York, is accused of helping to launder cash from gangs in Tenerife between 1999 and 2001.

Mr Blanchard claimed the Spanish authorities were using him to build a case against the gang’s alleged leader.

He has seven days to appeal against the decision.