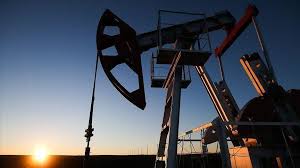 Spain’s Foreign Affairs Ministry has called for the end to the blockade on oil production in Libya.

International talks are currently ongoing to end the blockade of the country’s oilfields by forces loyal to the Libyan warlord Khalifa Haftar.

Losses from the closure of Libya’s oil wells and the current blockades imposed by Haftar’s militia have added up to nearly $6 billion over the last five months.