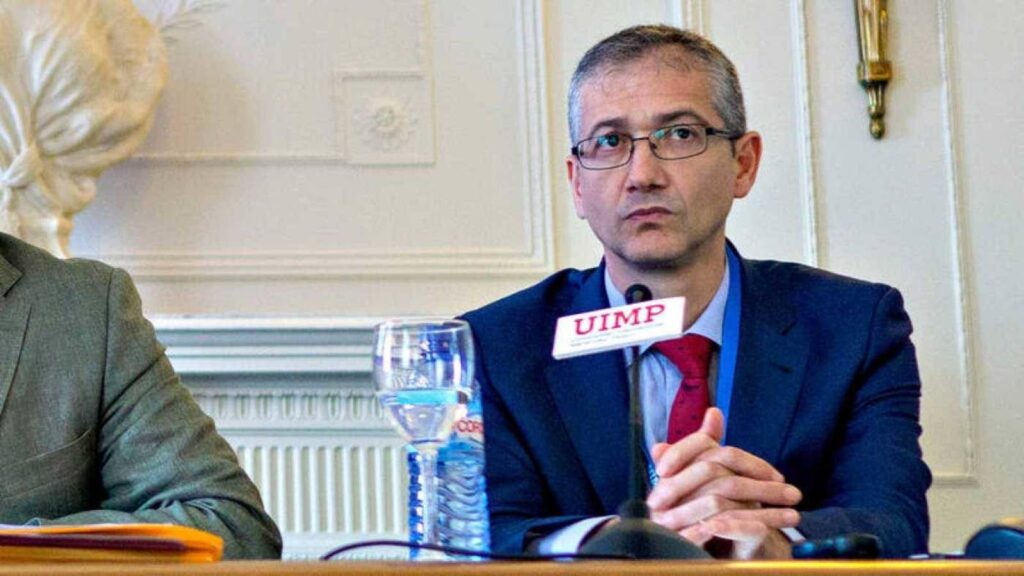 One of the nations most affected by coronavirus, Spain is heading for its worst economic performance on record this year, with a contraction of 9%-11.6%, according to the central bank’s forecasts.

In its annual report the central bank said “In a hypothetical scenario where no structural fiscal effort is made by the authorities in the next ten years, the ratio of public debt to GDP would remain well above 100% by the end of 2030.”

The report echoed last week’s comments by bank Governor Pablo Hernandez de Cos stressing the importance of reforms while also predicting some recovery later this year.

However, the bank is also warning of a potentially even sharper contraction this year of 15.1% in a worst-case scenario with a new wave of coronavirus infections.

De Cos said in this latest report that it was important for the European Recovery Fund to have the potential to expand as needed.