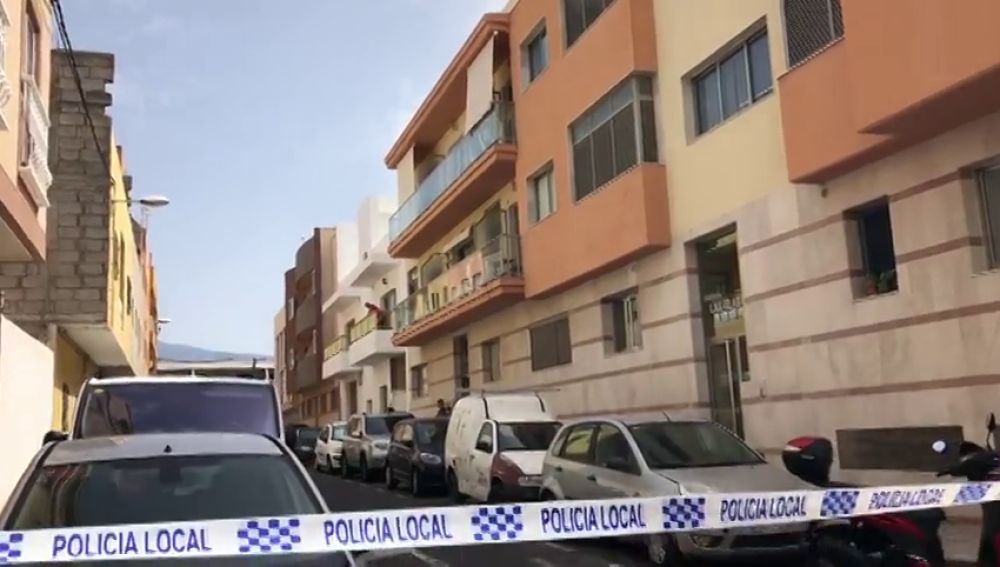 A British man has been arrested in Tenerife on suspicion of stabbing his father to death.

Spanish police say the victim, who is also British, is alleged to have been knifed between 30 and 40 times at a home yesterday morning.

The son, said to be in his 30s and believed to be an expat, was arrested at about 10am in the southern municipality of Granadilla de Abona.