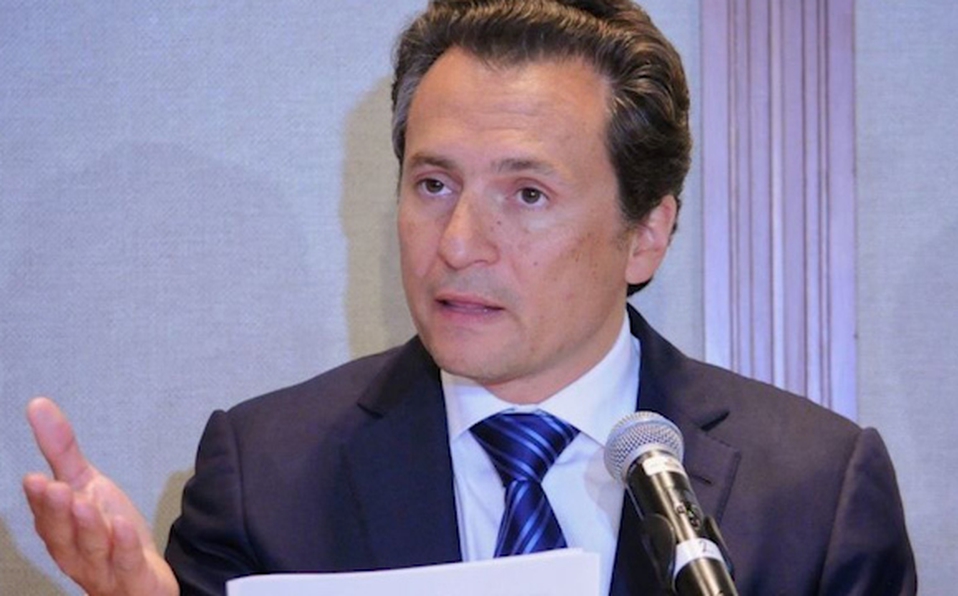 Lozoya presented himself to Spanish magistrates on Monday and gave his “express consent to be handed over to the Mexican authorities offering his collaboration to establish and clarify the facts in the charges against him.”

Lozoya, chief executive of the PEMEX state oil company from 2012-2016, is the highest-level Mexican executive to be arrested in connection with Odebrecht, which has felled ex-presidents and top officials in several countries.