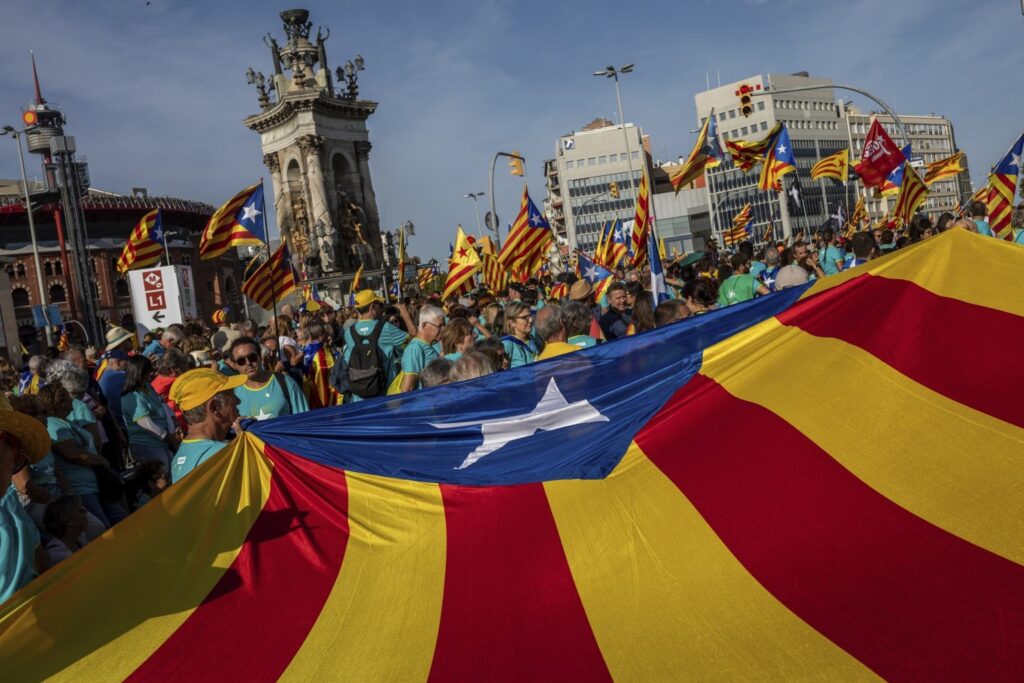 Nine Catalan separatist leaders jailed for their involvement in the 2017 independence bid may be granted greater freedom if a decision by three prison assessment boards is ratified by the Catalan regional government.

The justice department in Catalunya says that three assessment boards have unanimously agreed to pass the inmates’ request to be placed in a Grade-3 regime, which is the least restrictive of Spain’s three-tiered prison system.

Under this regime, convicts are allowed day release and spend Monday through Thursday nights in jail.

On October 14, 2019, the Spanish Supreme Court sentenced them to between nine and 13 years in prison after finding them guilty of sedition in connection with the unilateral breakaway attempt of October 2017.