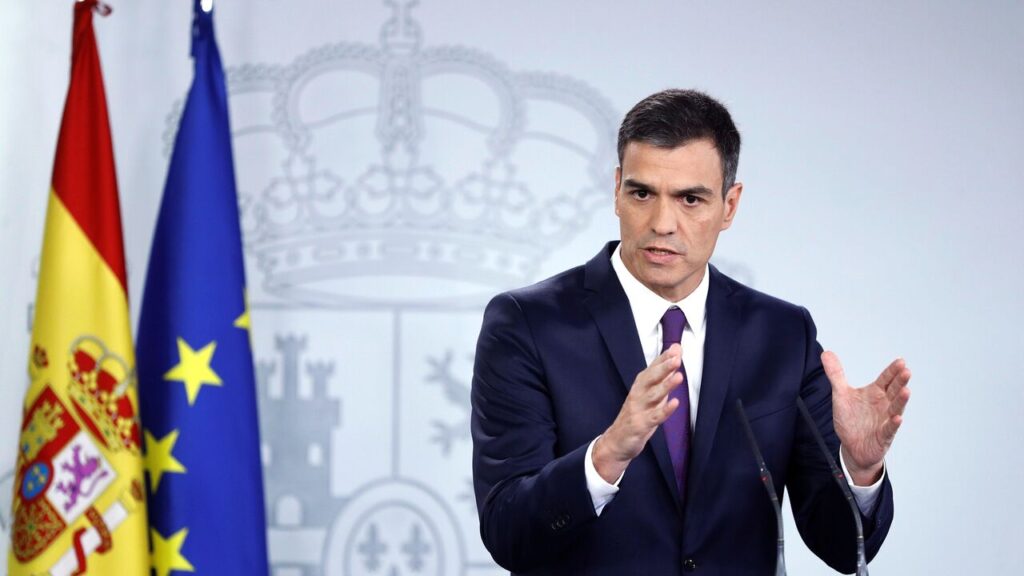 Prime Minister Pedro Sanchez says the government will spend 50 billion euros as part of a new set of measures, which includes setting up a fund to boost companies’ solvency, in an attempt to revive the coronavirus-hit economy.

The announcement is part of other proposals such as tax reform partly focused on raising taxes on larger companies rather than smaller ones.

A government source said they would approve this package at an extraordinary cabinet meeting today.

As part of the aid package, the government will implement a 10 billion euro fund to potentially bail out companies in “strategic sectors” that are considered viable but are experiencing solvency problems after almost three months of lockdown.

The state will be able to temporarily become a stakeholder of these companies through the state-owned industrial holding company SEPI, which falls under the umbrella of the Budget Ministry.

SEPI is currently a significant shareholder in technology firm Indra, which supplies everything from air traffic control systems to electronic polling stations, and from air defence systems to battlefield management systems.

In March, the government approved state-backed credit lines of up to 100 billion euros to help support mainly small and mid-sized companies and self-employed against the fallout from the pandemic.

EU members agreed in June that economic action was urgently needed but remain divided over the value of loans or grants to be provided and if the program should last two or three years.