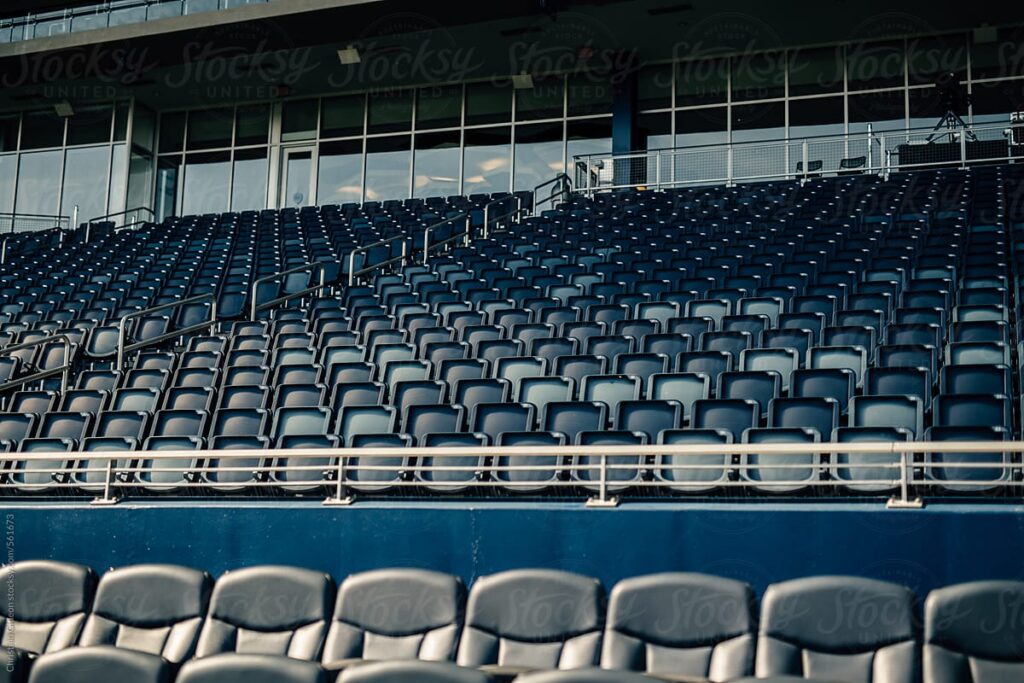 Spain’s secretary for sport Irene Lozano and La Liga president Javier Tebas have categorically ruled out fans returning to matches before the end of this season to minimise the risk of the novel coronavirus spreading.

Tebas said last month that fans should be allowed back once it is safe to do so, while the league drew up a draft protocol in the event that the government’s department for sport approved their return.

Yet Lozano, who has repeatedly stated that the campaign should finish without supporters as those were the conditions for matches returning after the March lockdown.