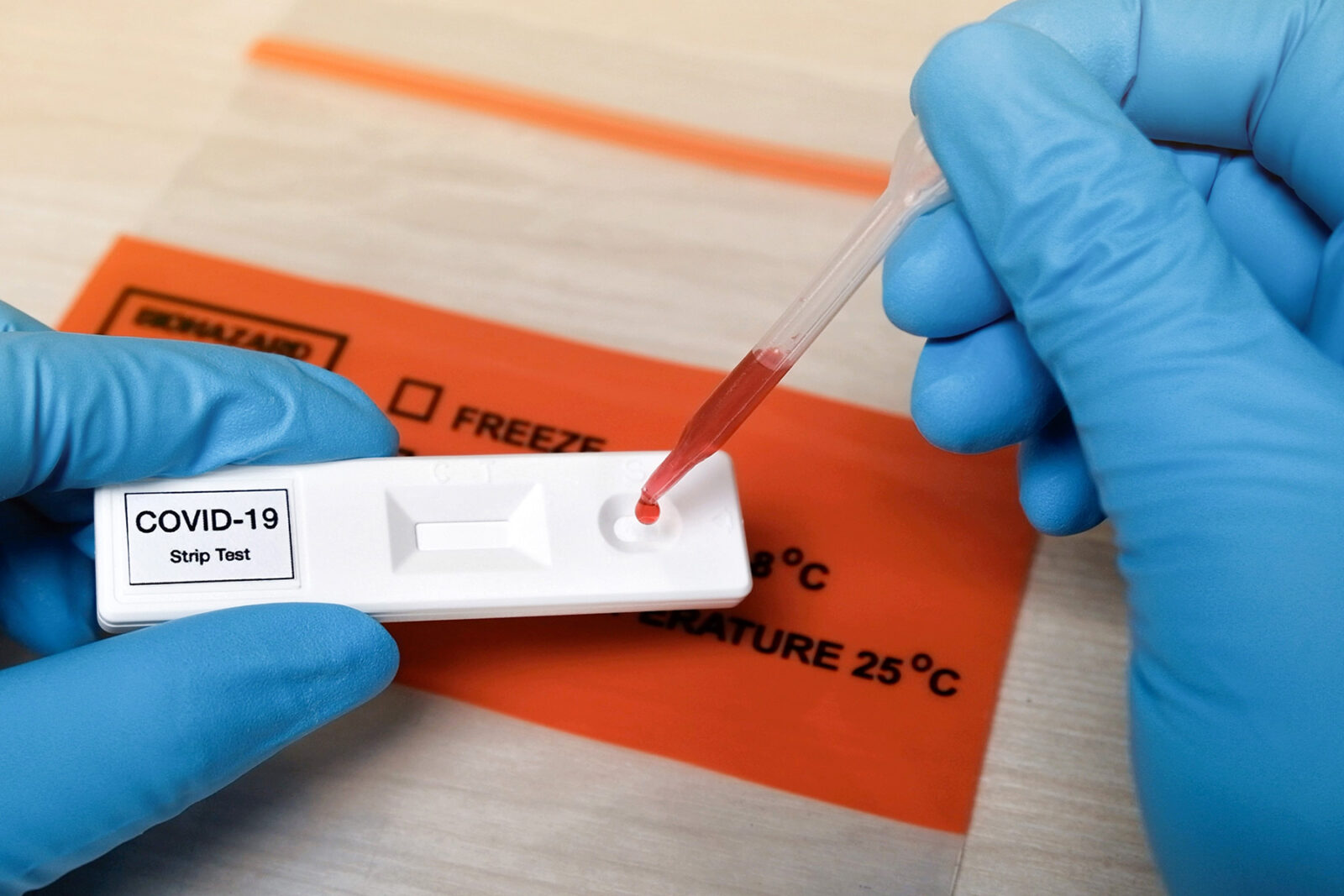 Results from the final stage of a nationwide antibody study have shown some 5 per cent of Spain’s population has been exposed to the coronavirus, confirming findings from earlier stages.

The study tested nearly 70,000 people across the country three times over the past three months and 5 per cent is far below the rate that would provide the population with so-called herd immunity, which experts place at 60% at the very least.

It found the virus’ prevalence had not altered significantly since preliminary results were published in May.

It also suggested that immunity to the virus can be short-lived, with 14 per cent of participants who tested positive for antibodies in the first stage subsequently testing negative in the last stage.

The loss of immunity was most common among people who never developed symptoms.