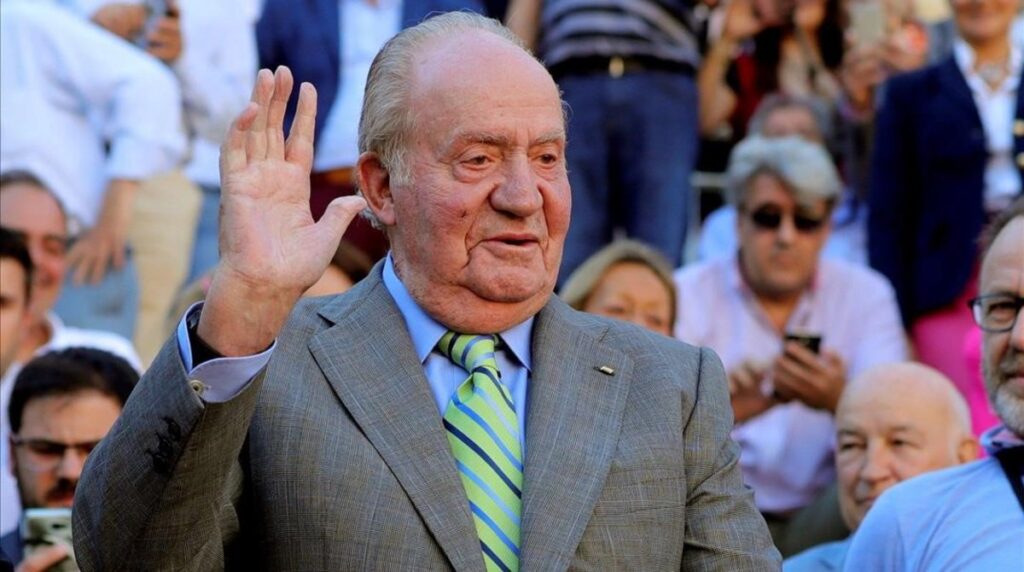 In June, Spain’s Supreme Court opened an investigation into Juan Carlos’ involvement with a high-speed rail contract in Saudi Arabia after a Swiss newspaper reported he had received 88 million Euros from the late Saudi King.

Through his lawyer, Juan Carlos, 82, has repeatedly declined to comment on the allegations.