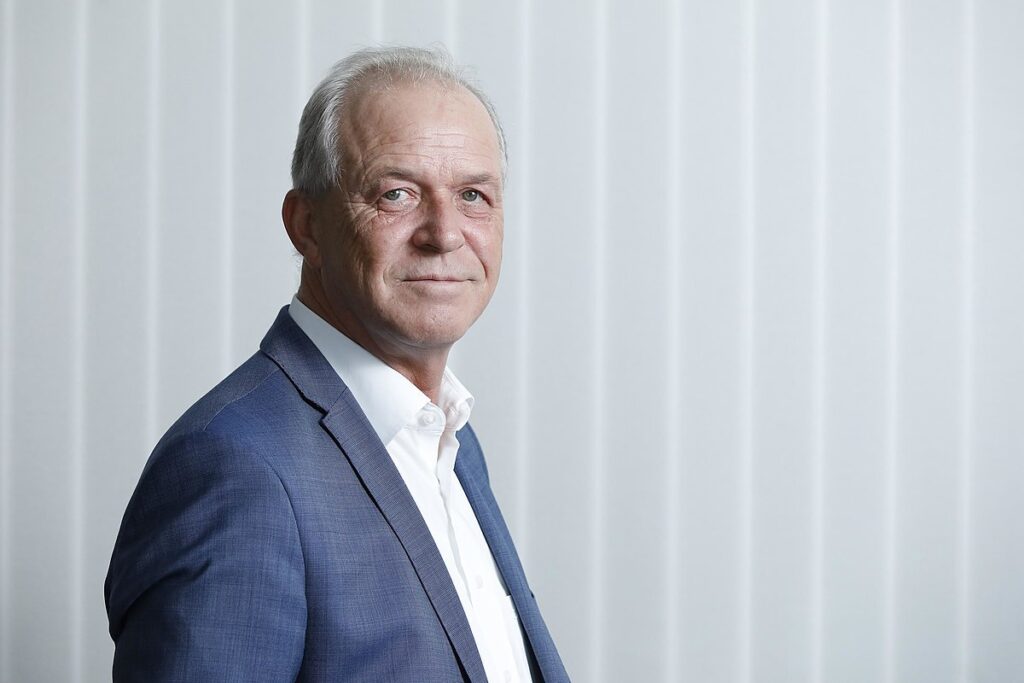 The head of Volkswagen’s Spanish brand SEAT says the country needs to “wake up” and follow other European countries in giving more incentives for electric cars.

The comments from interim chairman Carsten Isensee came as SEAT announced a step up in investment to 5 billion euros for the next five years and said it was prepared to build electric cars in Spain, if the government did more to help.