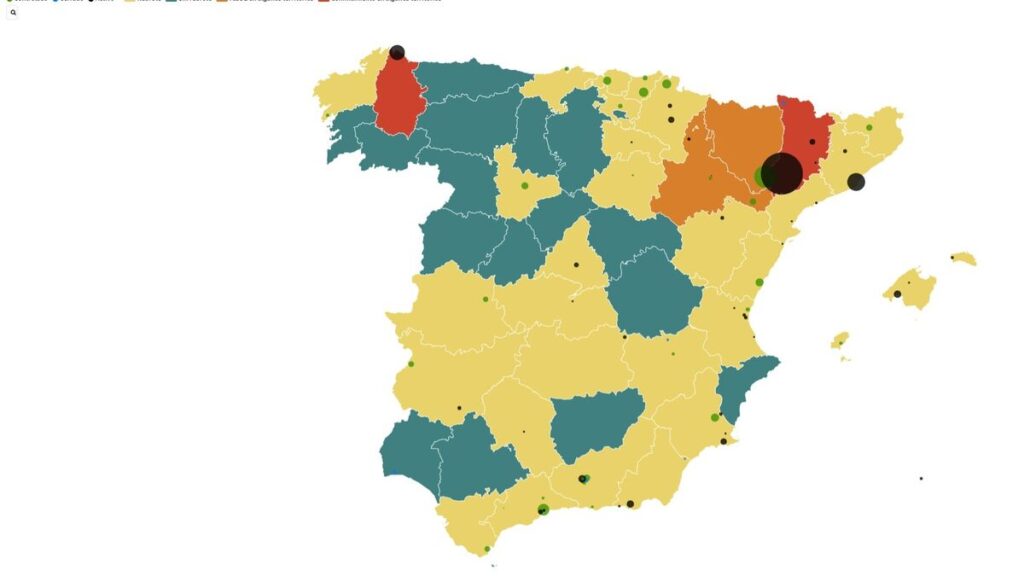 The Spanish government’s new early response plan lists the actions considered necessary to prevent a repeat scenario of March, when the country failed to act quickly against the epidemic and soon became one of the world’s worst-hit countries.

In theory this will NOT include a nationwide confinement, to do that, the government would have to declare a new state of alarm.

The plan also establishes that regional governments must have enough safety equipment to last eight weeks, while the central health ministry must stockpile enough material to cover 25% of the country’s healthcare needs.