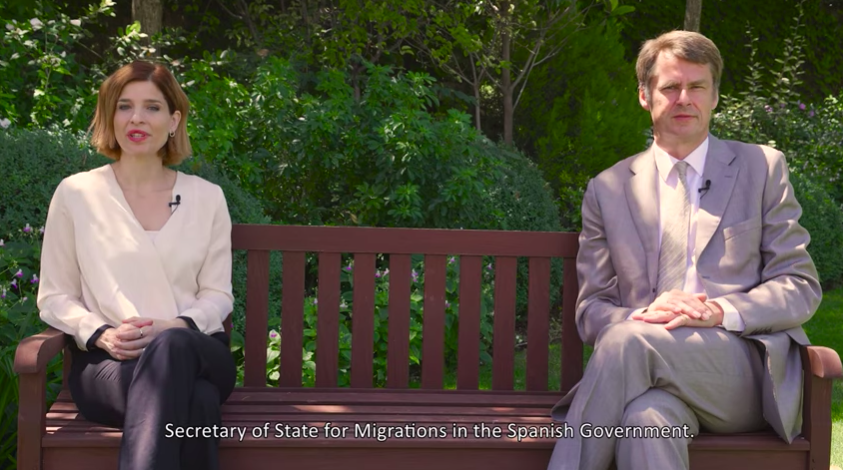 British expats with residencia in Spain will not need to apply for any new documentation, the UK’s Ambassador to Spain has revealed in a new video.

The Ambassador spoke alongside Spain’s secretary of state for migrations, Hana Jalloul, to reassure British residents about the post-Brexit requirement to obtain a TIE (foreign identity card).

“Spain has decided not to subject British citizens and their families to a new documentation process,” Jalloul said.

“So if you already have a green residency certificate, you don’t have to apply for a new status as a resident in Spain.”

Jalloul said that British residents in Spain were part of the Spanish family, and that ‘Spain is and will always be your home’.

Both Jalloul and Elliott both urged any British nationals living in Spain to obtain their green residencia documents before the end of the transition period, on 31st December.