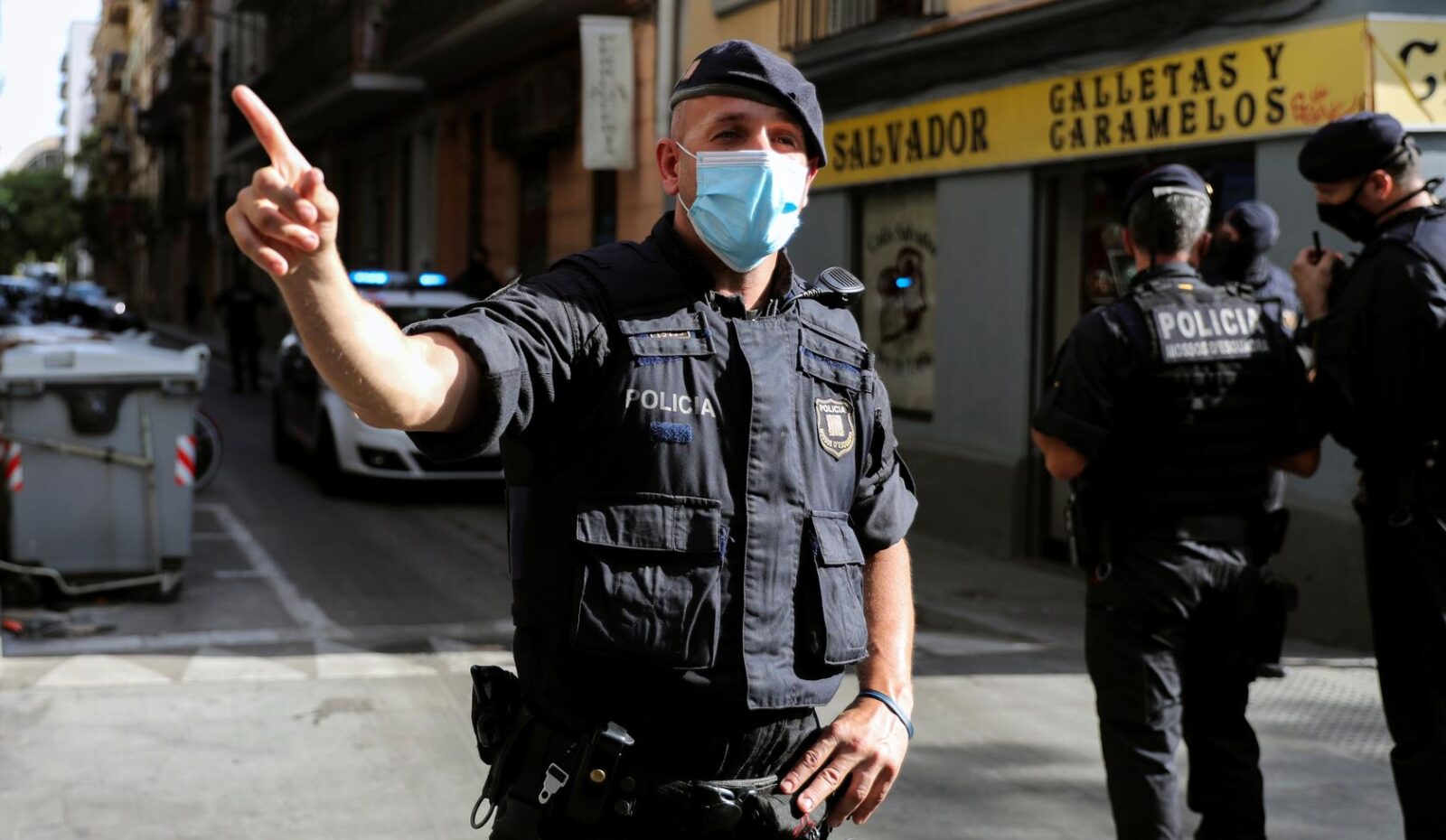 Catalan police have arrested two men on suspicion of planning an explosives attack in Barcelona.

The two individuals of Algerian nationality, aged 41 and 43, are suspected of belonging to a cell that has been under investigation since 2017.

The arrests are part of the operation carried out in January 2019, where 19 people were arrested in Barcelona and the nearby town of Igualada.