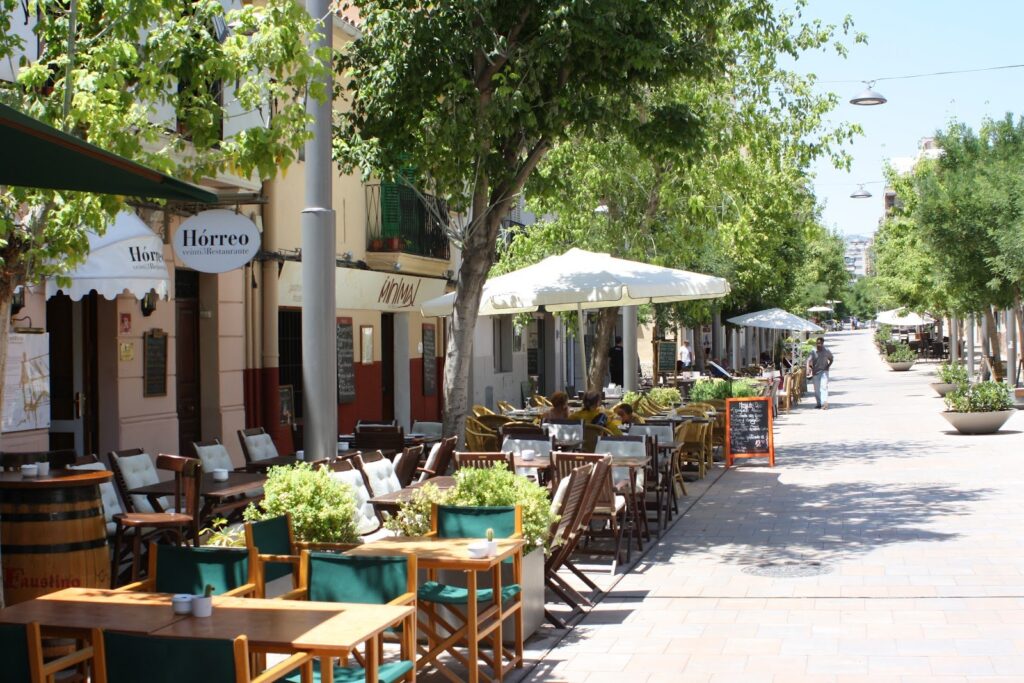 A 43-year-old British tourist has been arrested in Mallorca after coughing in diners faces and saying he had COVID-19 at several restaurants.

The suspect fled on foot when Policia Nacional agents arrived, according to a statement, before he had to be held down by several officers.

The Brit will face criminal charges including resisting arrest.

Health authorities today revealed he had tested negative to a coronavirus test.

He has been released on bail pending trial.