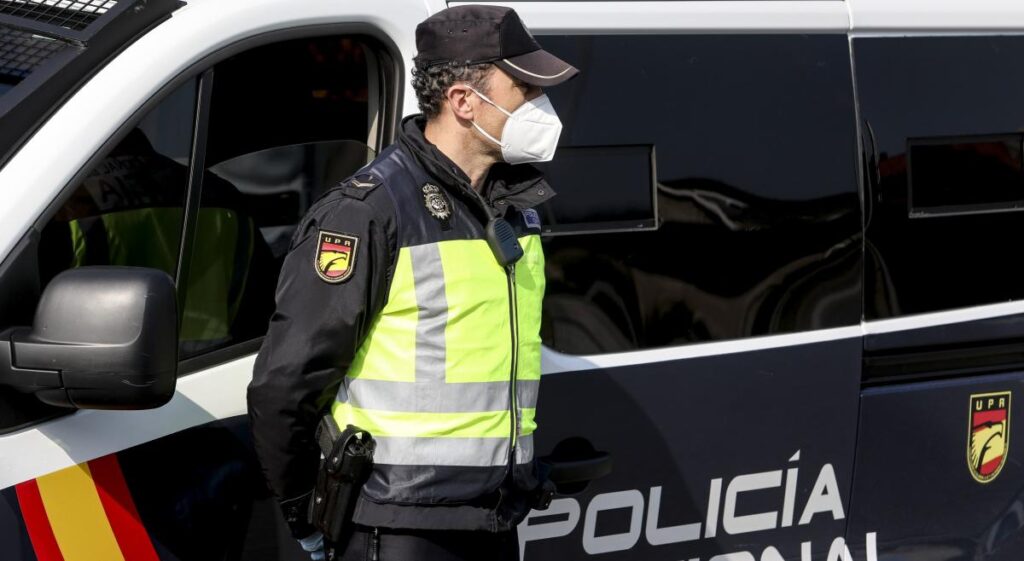 Spanish police have arrested two men on suspicion of killing a British pensioner on the Costa Blanca.

The pair, a 49-year-old Dutchman and a 33-year-old Spaniard, were held after a lengthy investigation by the Civil Guard into the 70-year-old’s death during a violent robbery at her home in Vega Baja del Segura.