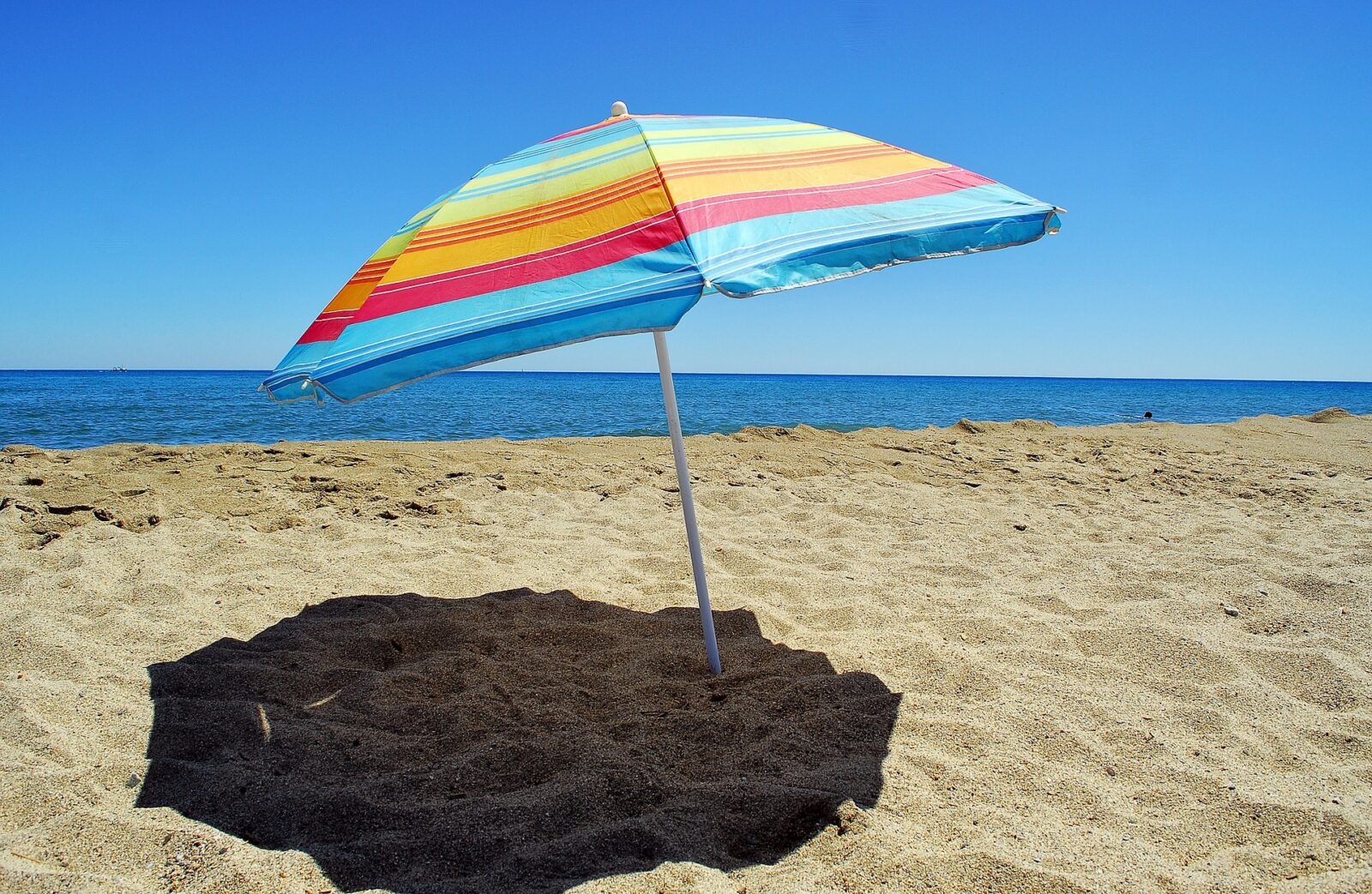 Tourists are being fined and having their sun loungers carted away on the Costa del Sol in a crackdown on reserving beach spots in the age of coronavirus.

With summer holidays resuming in Spain, families and couples have been arriving early to ‘park’ their towels and sunbeds before returning to the spot hours later.

But police and beach patrol officers have been called in to remove them and are confiscating dozens of folding chairs, tables and even an inflatable boat after complaints from other tourists, who are being turned away because there is ‘no space left’ under the coronavirus regulations.

The crackdown comes as authorities in Magaluf say the regional government wants declare the Punta Ballena strip off limits to British holidaymakers, and could also shut down a German party strip called calle del Jamon which is also seen as problematic.

Some parts of Spain have been placed back into lockdown and more than 70 coronavirus clusters have now been identified, prompting fears of further restrictions.

Officials have linked the latest outbreaks to movement of seasonal agricultural workers who travel around Spain to harvest fruit and vegetables.