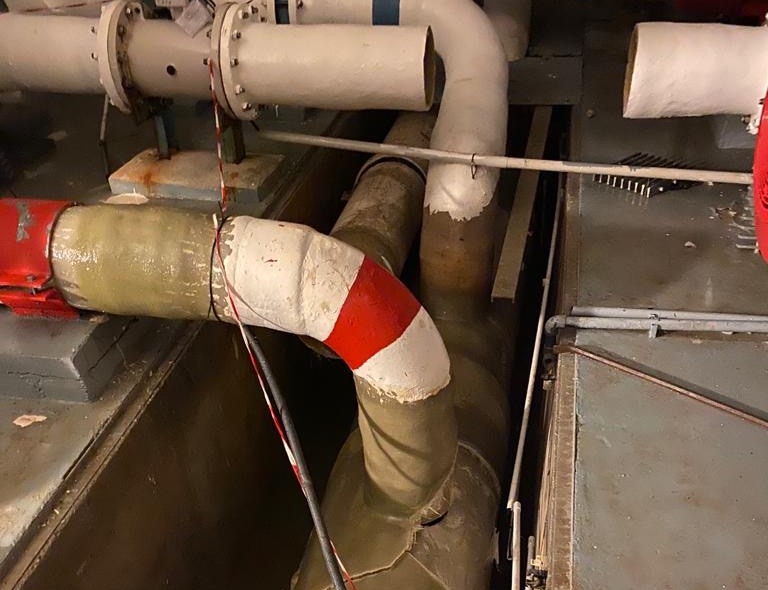 Javea’s municipal water company, Amjasa, has announced it will deliver water to cut-off urbanisations via a truck throughout today.

The pipe broke again following a repair, as Amjasa race to connect a temporary pipe to wells in Pedreguer during this summer peak season.

The company urged any residents wishing to collect water to observe social distancing rules, as well as last Saturday’s introduction of mandatory mask use.

Meanwhile, Amjasa are working at fixing the broken pipe at their desalination plant.