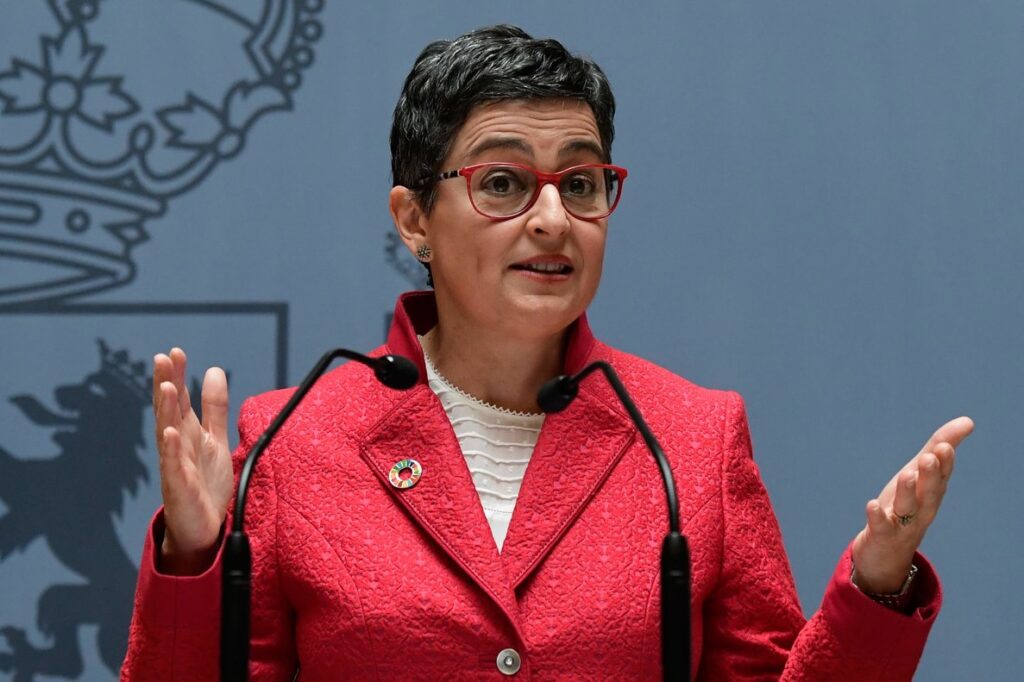 Foreign Minister Arancha Gonzalez said Spain intends to reform its labour laws to reduce the structural unemployment rate as part of commitments tied to the disbursement of the EU recovery fund approved earlier this week.

She said the government is tasked with carrying out reforms with the consensus of all the political, social forces of the country.

She did not elaborate on how the laws would be reformed though.