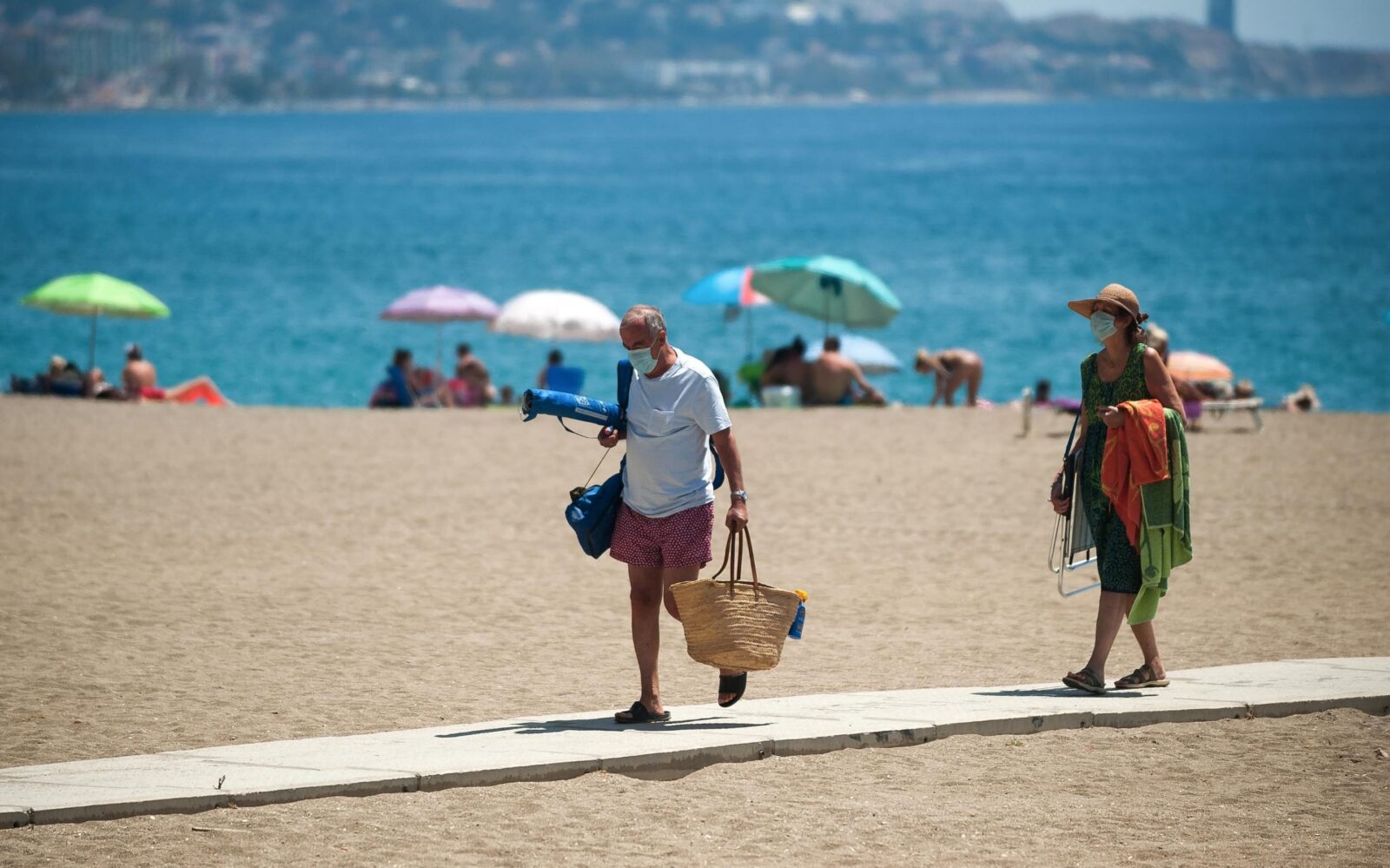 Failing to bring the epidemic under control could spell disaster for Spain’s tourism sector, which accounts for some 12% of economic output and has begun a tentative reopening after hotel occupancy more than halved in the first six months of the year.

Since France’s prime minister failed to rule out closing the border with Spain, the focus is now on what other European countries could do.

Norway’s government is set to decide today whether to impose a 10-day quarantine on people travelling back from high-risk countries, after warning that Spain might be included on that list.