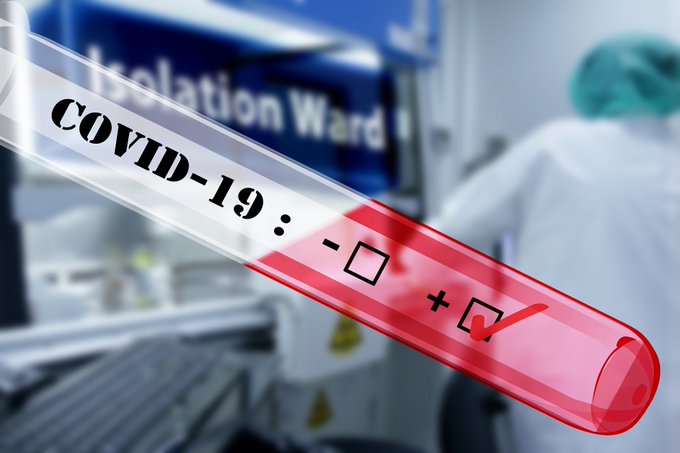 After falling for months, the number of coronavirus cases has begun to rise on a national level in Spain.

At the end of May, the number of new infections confirmed by PCR testing fell below 500 and in June, they were less than 250. Now however, Spain is again recording more than 1,000 cases a day.

According to the Carlos III Health Institute, the R reproduction number, which measures how quickly a virus can spread, is now around 1.3, meaning that one infected person will pass the coronavirus on to an average of 1.3 people.

This figure, based on the date that symptoms begin, has been above one for two weeks. This means that contagion is on the rise and could once again be exponential.

The spike in cases is already being felt by some hospitals. Doctors in several regions have confirmed this, and it is also evident in the official statistics: the number of hospital admissions in Spain has been increasing for 10 days.

Last week, between 30 and 40 people were hospitalized a day, figures that have not been seen since May.