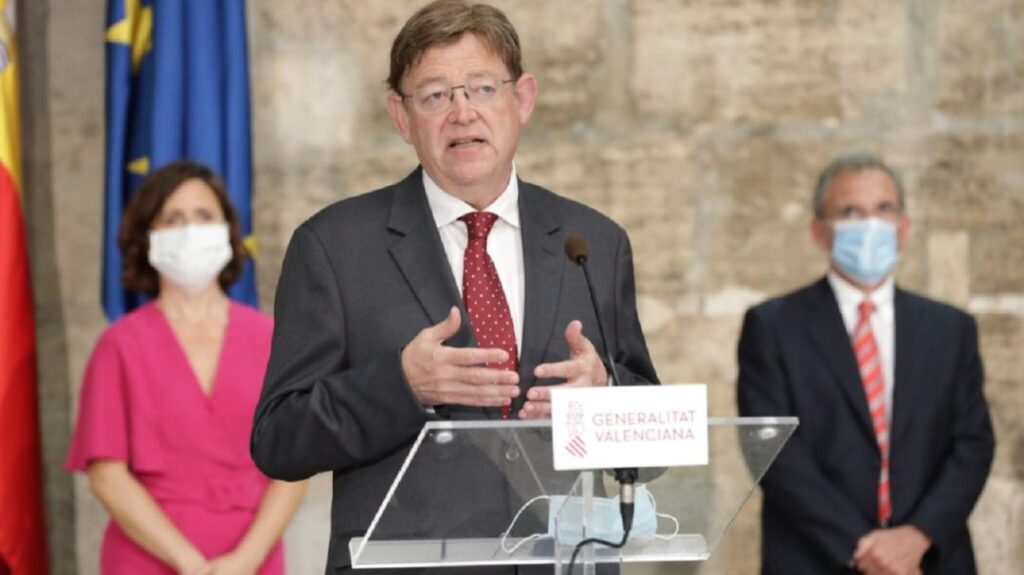 The president of the Valencian Community, Ximo Puig, has asked British authorities to exempt his region from the 14-day quarantine on returning travellers.

Puig asked for special measures for particularly the Costa Blanca, in the Valencian province of Alicante, after the UK reversed quarantine measures last Saturday.

He stressed that Alicante has fewer incidents of coronavirus than the UK, saying ‘the decision does not seem justified given current statistics’.

Puig worried that a lack of British tourists will have dire consequences for the tourism industry – the biggest contributor to the Valencian region’s economy.

It comes after Spain has experienced a resurgence in coronavirus cases since ending its lockdown last June.