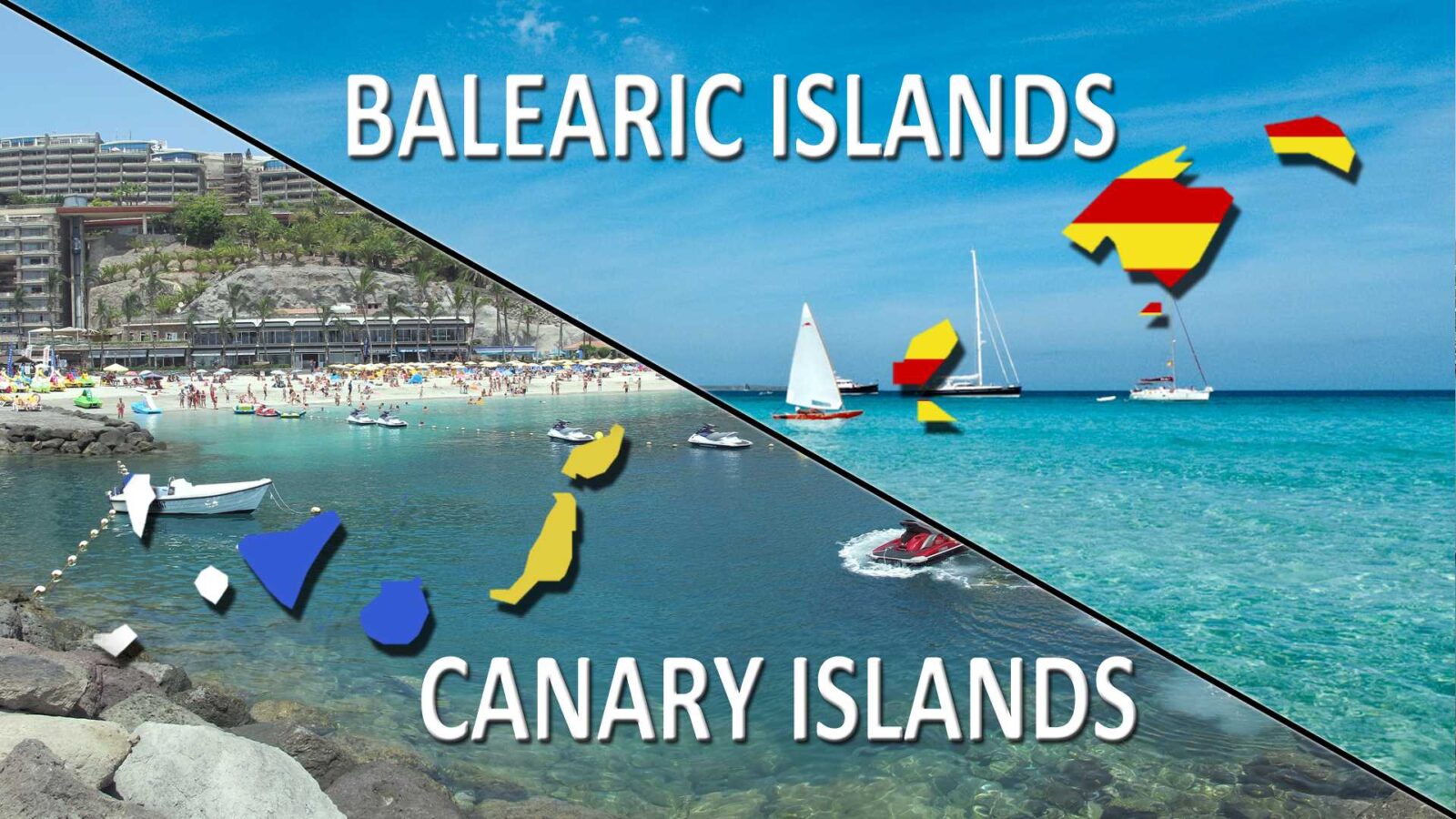 A UK government source has confirmed talks are under way with Spain about easing quarantine rules for the Balearic and Canary Islands.

The potential move would mean people arriving in the UK from the islands would not have to self-isolate for 14 days after rules changed this weekend.

The travel industry is hoping ministers make a decision later this week.

A government source said there will not be an immediate decision, while No 10 said “no travel is risk free”.

One travel industry source said the government had told them it wanted to study more data from Spain’s islands before making a decision.

The rate of infection in Spain is now 39.4 cases per 100,000 people higher than the 37.9 reported by the Spanish Health Ministry on Friday, while the UK is at 14.7, according to the latest figures from the European Centre for Disease Prevention and Control.