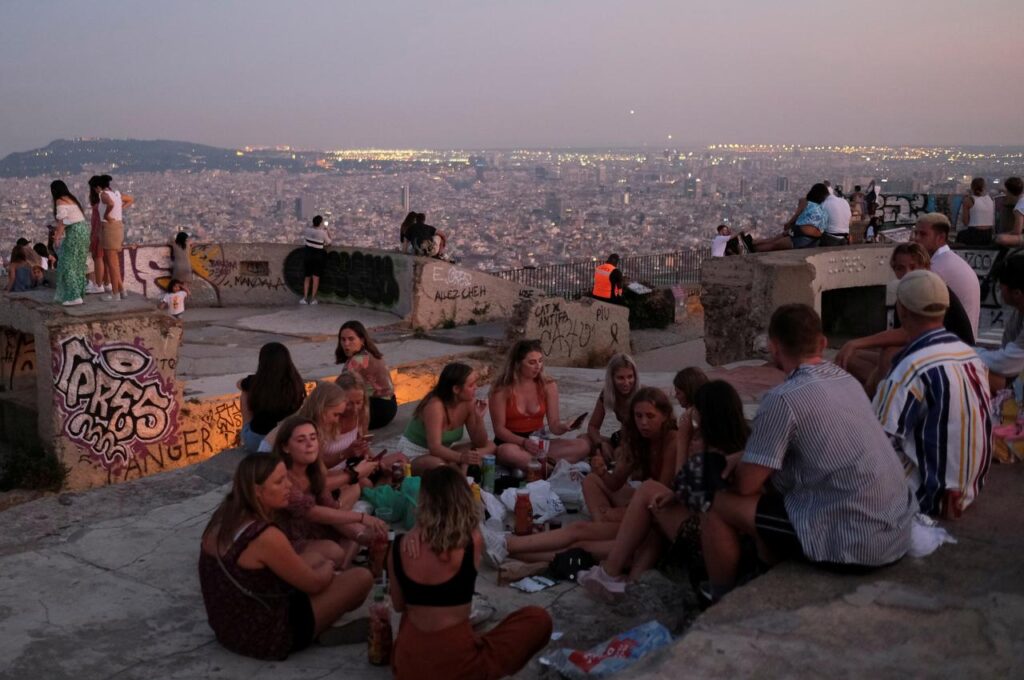 Catalonia has banned informal outdoor parties popular with youngsters, saying anyone taking part will be fined between 3,000 and 15,000 euros, in the latest step to curb the spread of coronavirus.

The measure was announced a day after Catalan leader Quim Torra said those participating in the “botellon,” parties were being irresponsible.

The regional government’s Meritxell Budo said for public health reasons, the shared consumption of alcoholic beverages on the street and in any other open public space is now banned in Catalonia.

The region, which is Spain’s second-most populous, is the worst affected by the coronavirus with 75,613 cases, including 10,134 in the last two weeks.

The German government has now followed France’s lead and advised its citizens not to travel to Catalonia.