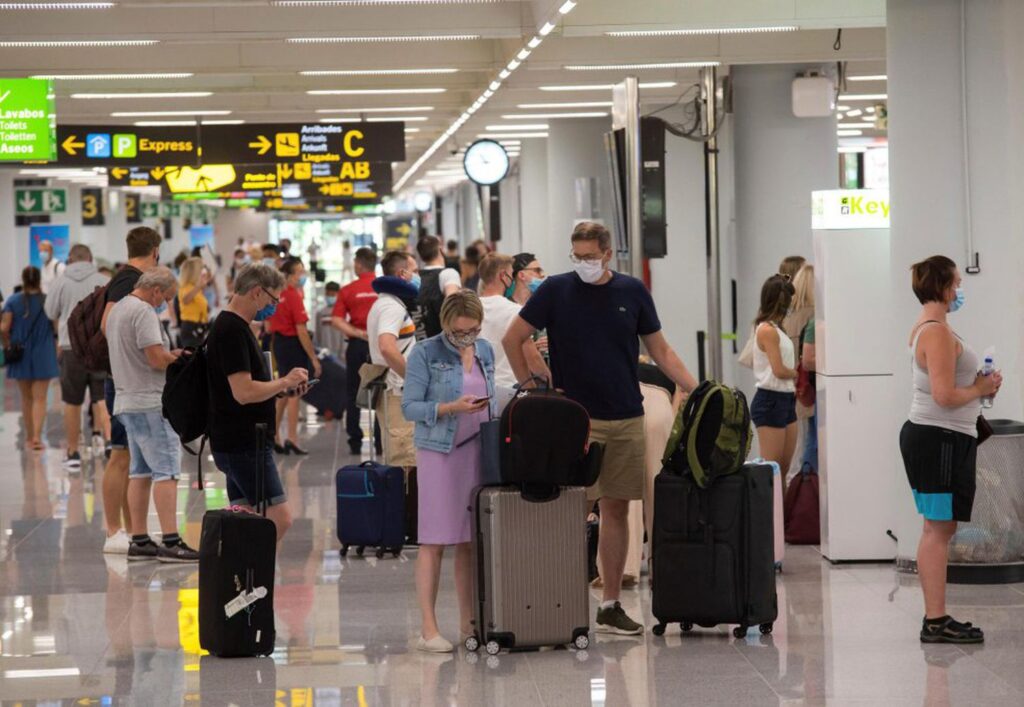 Spain’s airport operator Aena says it does not expect European air traffic to recover to pre-Covid levels of activity until 2024, as the state-owned company released its first half year results.

Aena also estimated that passenger traffic for 2020 would decrease between 57% and 67% overall, and reported a dive in traffic of 97.8% compared to the same six-month period last year.