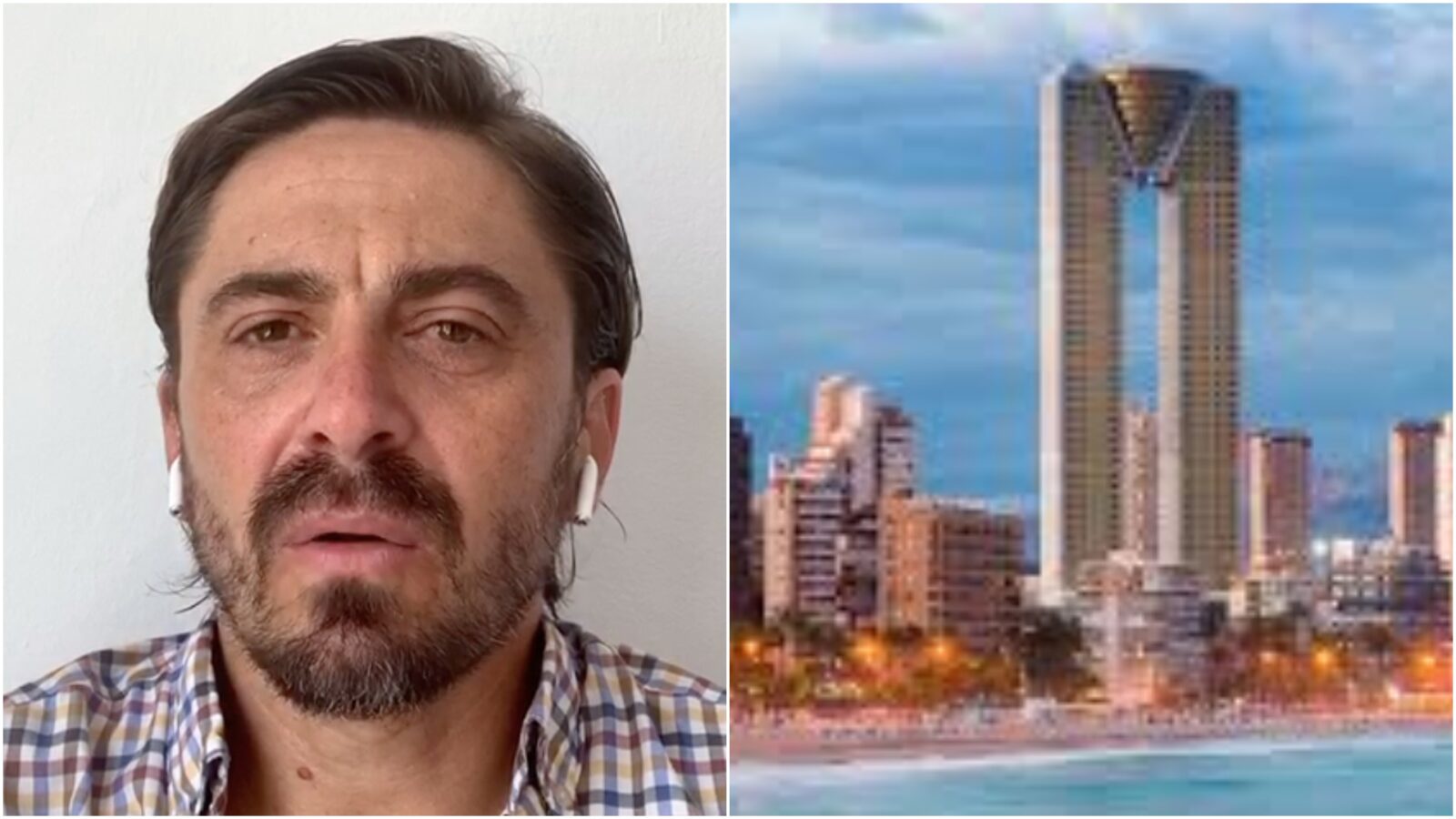 Hotels across Spain have offered to fund COVID-19 tests for tourists before returning to their country of origin.

A statement published on Monday said the UK in particular was ‘unjustified’ in imposing a 14-day quarantine on tourists returning from Spain.

The statement named the ‘archipelagoes’ of the Balearic and Canary Islands, as well as other major tourist destinations, which have a lower incidence of COVID-19 active infections compared with the UK itself.

The CEHAT statement said the confederation was ‘surprised’ and felt ‘deceived’ by the UK’s shock decision last 25th July.

“With the sudden British quarantine, we run the risk that other governments take similar measures without reflecting or respecting the actual situation in Spain, especially in touristic areas on mainland Spain and the Balearic and Canary archipelagoes.

“We must demand the decisions are based on objective criteria concerning public health, and we must ask for responsibility for imprudent measures that can seriously harm tourism and, in particular, the hotels that are complying with some of Europe’s strictest protocols,” added CEHAT president, Jorge Marichal.

The president thanked the Spanish government for working to reverse the quarantine, before suggesting that EU countries work together to test tourists both at the point of origen and point of return.

He said the Spanish hotel industry would finance tests for tourists returning home, in the hope that EU nations would reciprocate in their respective countries.