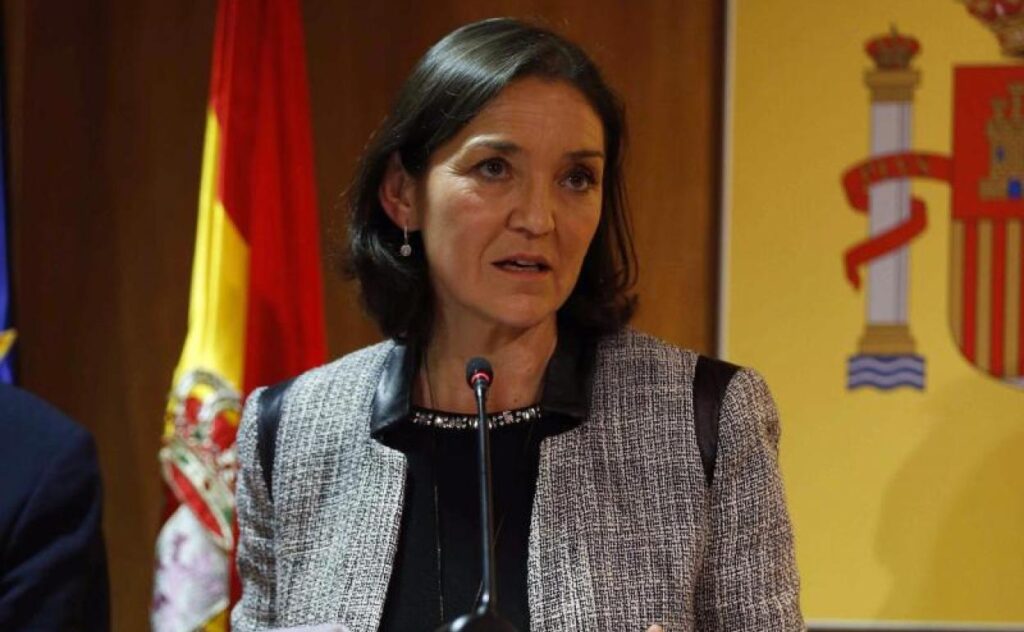 She said the British Government has given a period of ten days for the review of the quarantine imposed on travellers from Spain.

She said that Spain has already presented safe air corridors with the aim of “lifting it earlier” since the epidemiological data of holiday areas where the British usually travel are “at low risk” and even “better” than the United Kingdom, as is the case of the Canary Islands, the Balearic Islands, the Valencian Community and Andalusia.