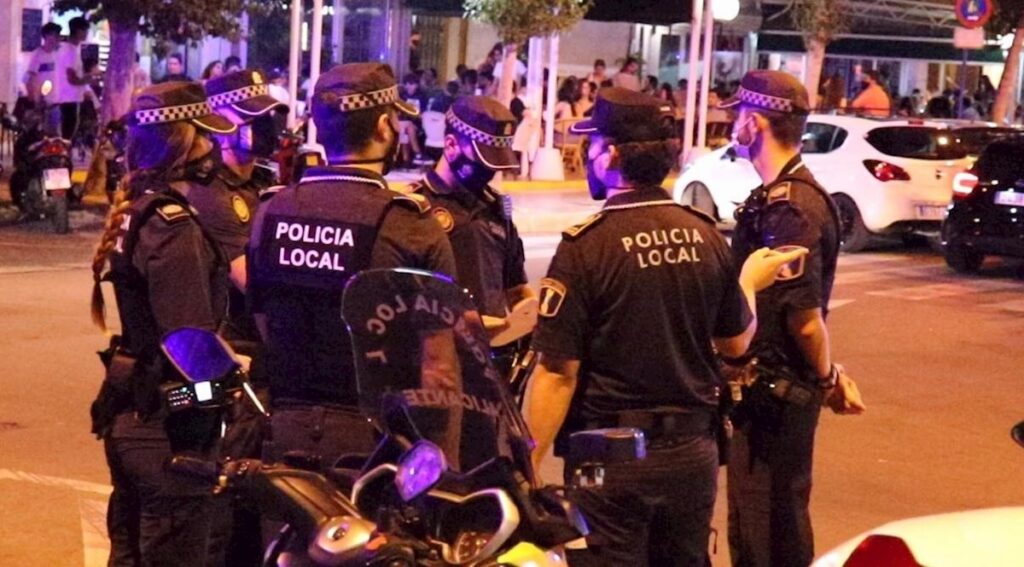 Nine bars have been fined over the weekend across Spain’s Valencian Community following the first wave of inspections by a special police unit introduced last week.

The first results came in today, with the police inspecting 190 establishments and fining nine of them.

The establishments were charged with breaking COVID-19 restrictions as well as public spectacle laws (such as Ley 6/2018) adapted to the health emergency.

A separate police unit (Unidad Adscrita de la Policia Nacional) announced fining 28 people out of 1,385 for not wearing a mask in public.

A total of 46 cars and 379 drivers/ passengers were also identified over the weekend, with seven charges of carrying drugs or arms, as well as closing an establishment for not respecting COVID-19 rules.

Alicante, home to the Costa Blanca, received five of the nine fines.

Regional minister for Justice, Gabriela Bravo, said the police units ‘have multiplied the efficiency of the controls in making sure the public, as well as establishments, comply with rules on mask-use and reduction of interiors set by the health authorities’.

“Regulated nightlife is the best option for the public to enjoy themselves while respecting the public health rules to prevent propagation of COVID-19.”