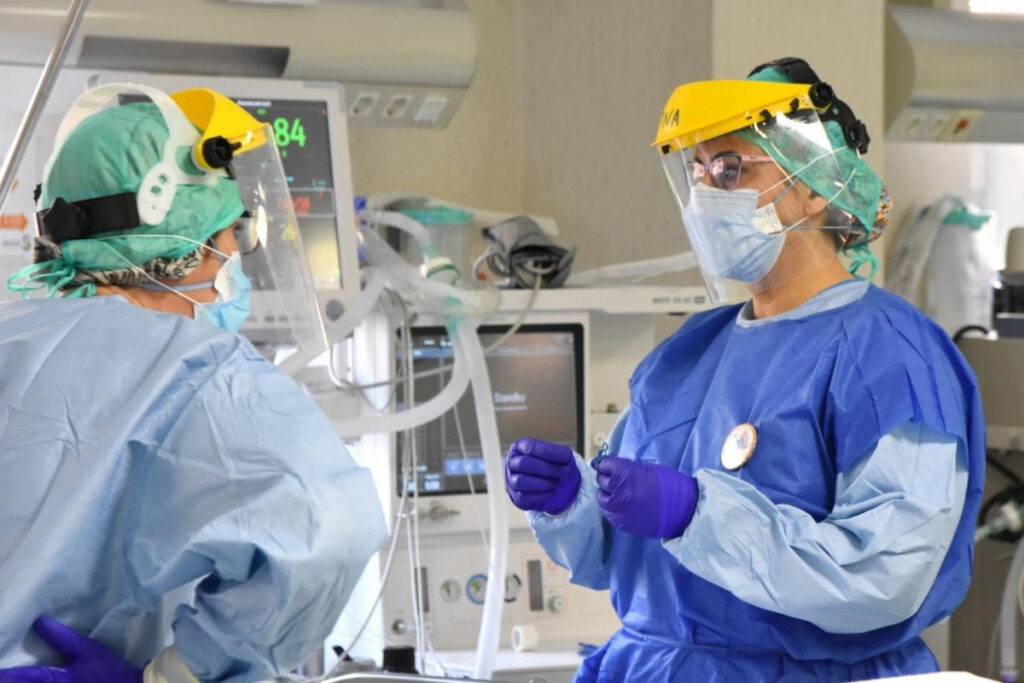 Covid-19 as killed at least 44,868 people in Spain since February 13, when the first death from the disease was recorded.

That is much higher than the official death toll of 28,432 reported by the Spanish Health Ministry based on cases that were tested and came back positive.

The figure includes all the people who died either from confirmed or suspected Covid-19, using records from the 17 autonomous regions of Spain as well as excess death studies.

The figure, which makes Spain’s death toll second only to the UK’s in Europe, includes 16,436 additional deaths to those recorded by the Health Ministry, which currently still counts only people who test positive for the virus.

The difference between the data recorded by the 17 autonomous regions and the data from the Health Ministry is most glaring in the four most severely affected regions, Madrid, Catalonia, Castilla-La Mancha and Castilla y León.

Thousands of deaths recorded in these regions occurred in nursing homes and, to a lesser extent, at home.