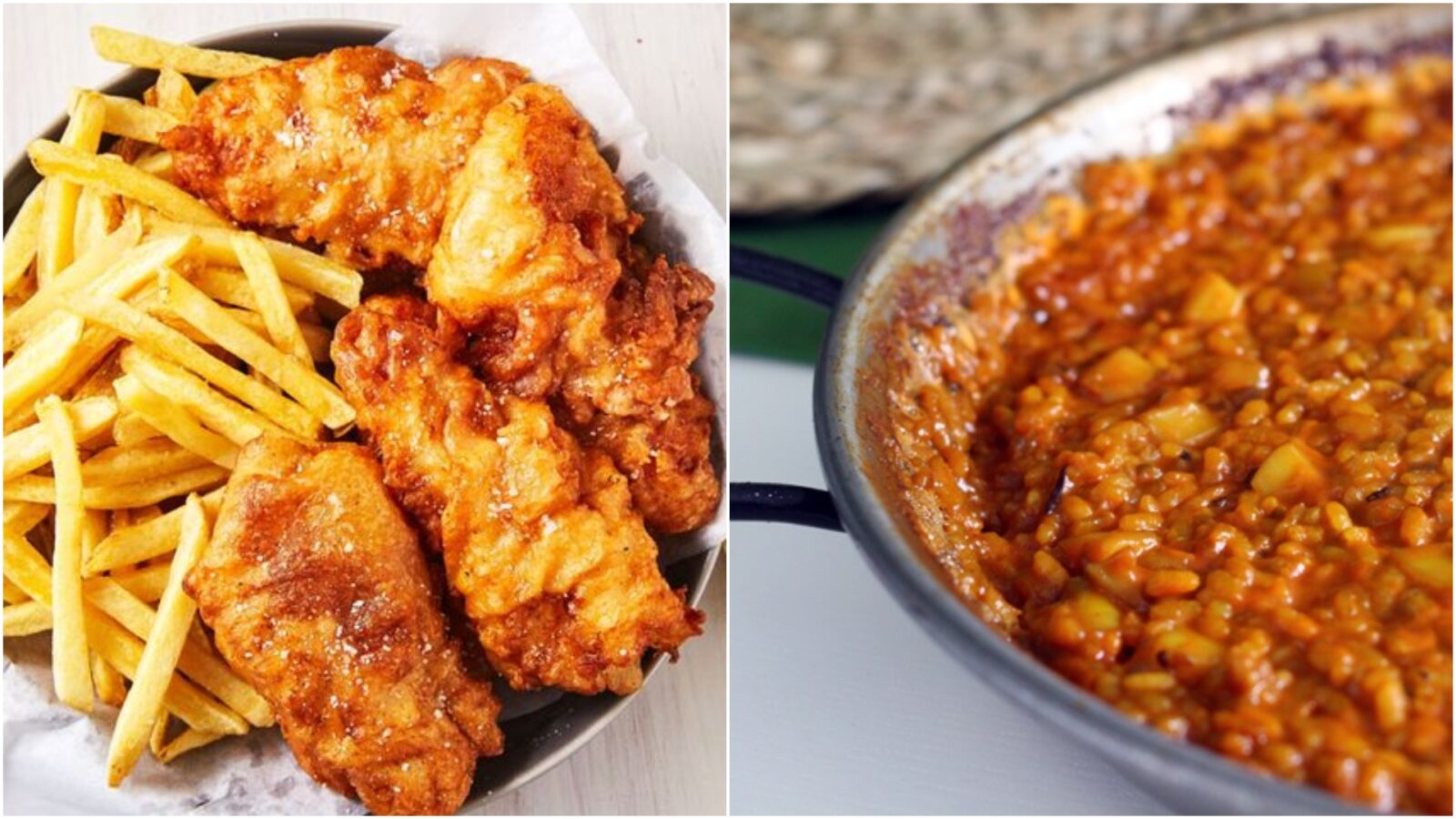 Quarantine on British travellers and international travel restrictions have conspired to make this summer one of national tourism on the Costa Blanca.

The change in numbers was revealed by one Javea hotel and restaurant, Miramar, which noted 80% occupancy by Spanish nationals in a season normally dominated by ‘extranjeros’.

The influx of a different kind of tourist has meant the restaurant has changed its offerings to cater to a national palate.

“We changed the menu because we needed to grab the attention of Spanish nationals,” manager of Miramar, Sascha McCallan, told Las Provincias.

“Now we have arroz a banda instead of the usual chicken and chips, and we are selling more tiramisu instead of apple crumble.”

She said the foreign visitors were mainly French and Dutch, while Spanish tourists dominated.