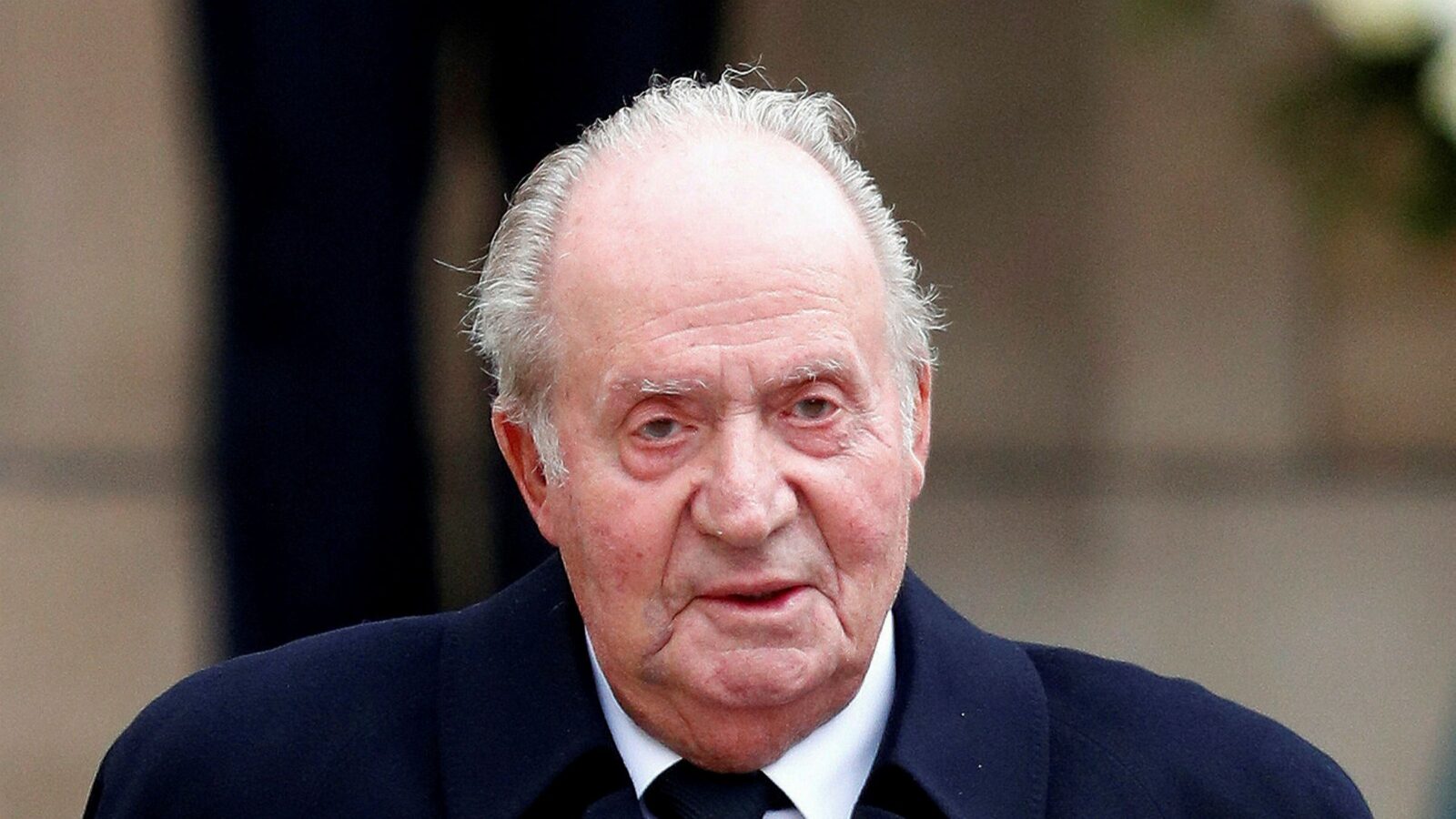 King Juan Carlos of Spain is to leave the Zarzuela Palace in Madrid, his home for half a century, as controversy around his financial affairs grows.

The former monarch, who ruled Spain between 1975 and 2014, will leave for an undisclosed location.

The allegations surrounding Juan Carlos have grown over the past months.

He is under investigation over claims he hid money that came to him via a rail contract in bank accounts in Switzerland.

In March Felipe VI declared publicly that he would not take any personal inheritance from his father and he withdrew the allowances being paid to Juan Carlos.

In recent weeks, the Spanish Prime Minister has unexpectedly spoken out about the former monarch.

King Juan Carlos abdicated in favour of his son, Felipe VI, in June 2014.