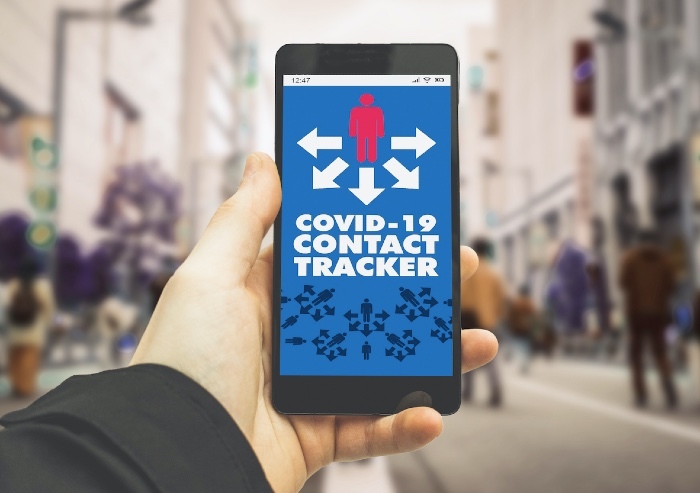 Spain aims to roll out a COVID-19 contact-tracing app in September after a pilot showed it could detect almost twice as many potential infections as human trackers.

In the absence of a vaccine or cure, states are deploying Bluetooth wireless technology to log contacts and alert people when someone they have been near tests positive.

Spain’s app was developed by Google and Apple and holds data on individual devices to ensure privacy.

It was tested on La Gomera, an island next to the tourist hotspot of Tenerife in the Canary archipelago.

Now the government aims to offer the app to it to COVID hotspots and tourism-dependent areas from August 10, and to regional health authorities from mid-September.

Some 3200 people downloaded the app during the test phase, just pipping a target of 3000.

For every virtual positive diagnosis, the app identified an average 6.4 contacts with others, compared with an average 3.5 contacts identified by human tracers in the Canary Islands.