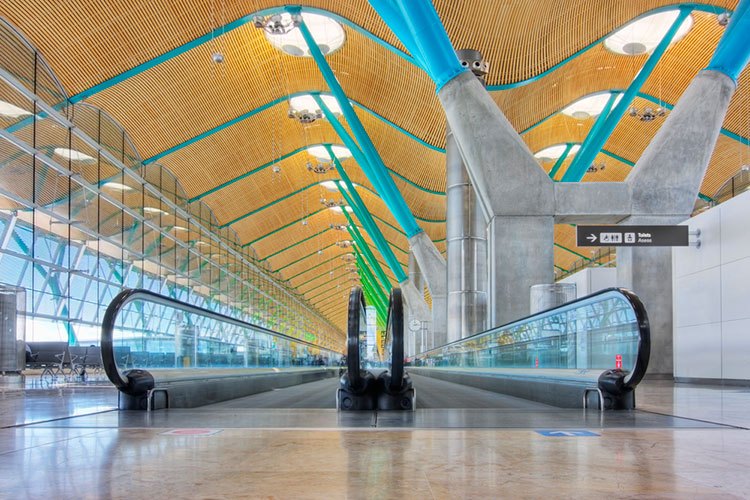 As in April and May, the arrival of international visitors in June was affected by the state of alarm imposed by the Government to stop coronavirus, which expired on June 21.

As a consequence of this exceptional measure, which entered into force on March 14 with strict confinement, during April and May the number of foreign travelers was zero.

According to the National Statistics Institute, tourist spending in June registered a year-on-year 98.6% drop, up to €133 million.

Such figures contrast with those of the same period in 2019, when 8.8 million holidaymakers arrived in Spain, spending €9,696 million.