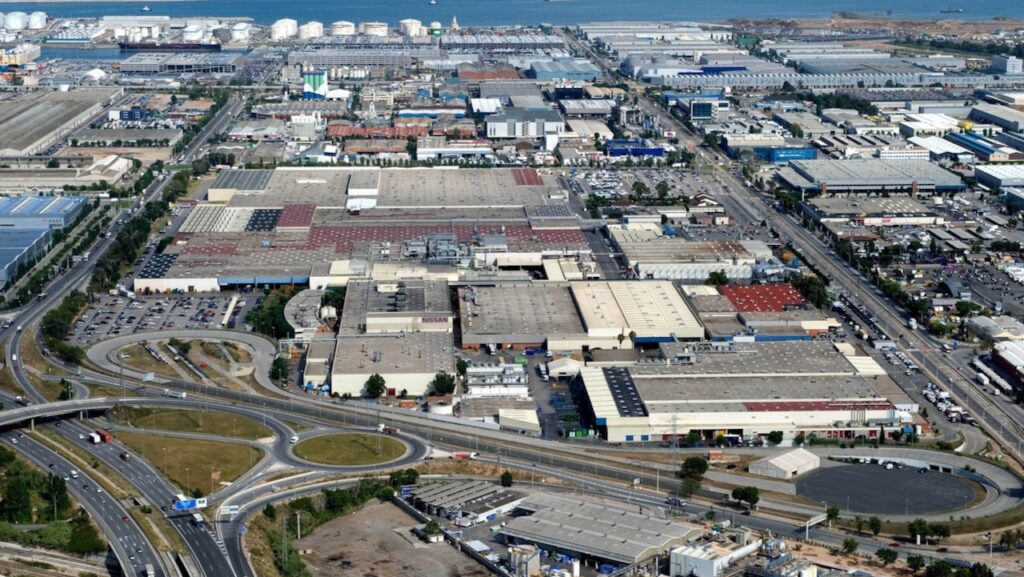 Workers at Nissan have rejected a plan to postpone the closure of its Barcelona plants in exchange for resuming production in a first meeting with the management.

Nissan has imposed a Tuesday deadline to reach a deal with unions on its proposal to postpone by six months, until June 2021, the closure of its Barcelona plants in exchange for resuming production and workers agreeing on the compensation they will receive once the factories fully close.

But the union committee said in a statement it rejected the ultimatum and that it would only accept a deal that would guarantee that there are no layoffs while the factories are operating.