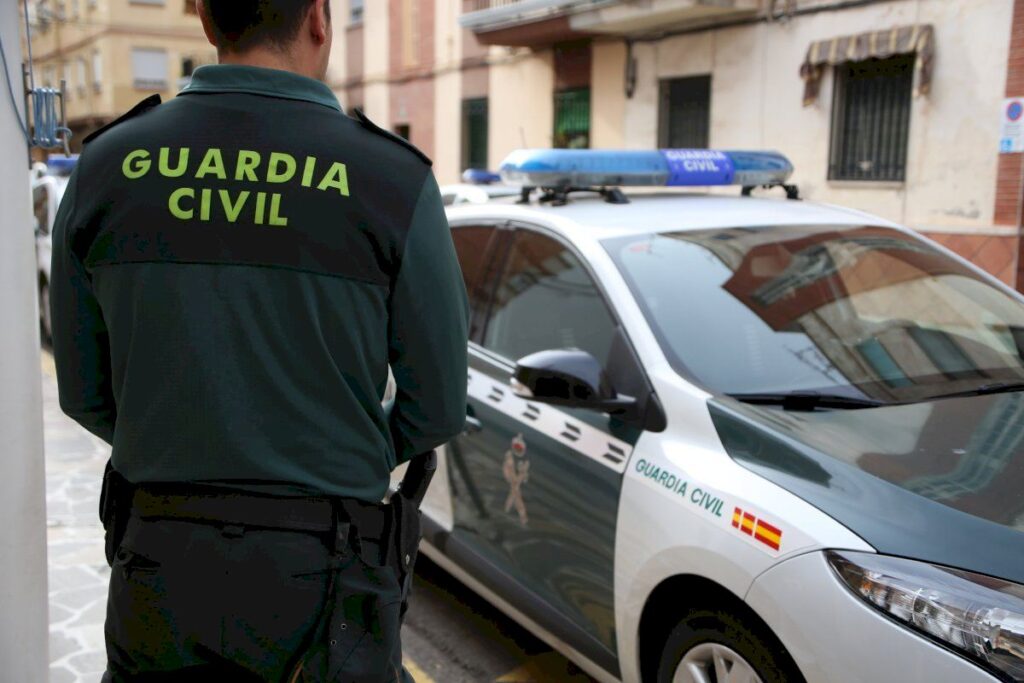 Nine people have been arrested by the Guardia Civil after a significant drug dealing operation was dismantled in raids carried out in Torrevieja.
In an investigation lasting ten months, officers responded to complaints about people visiting a property in the town around the clock.
Drugs, drug manufactuing equipment and eleven thousand euros in cash were seized in the raids, with nine men – understood to be aged between 25 and 50 and of Moroccan and Algerian nationality – released on bail ahead of trial.