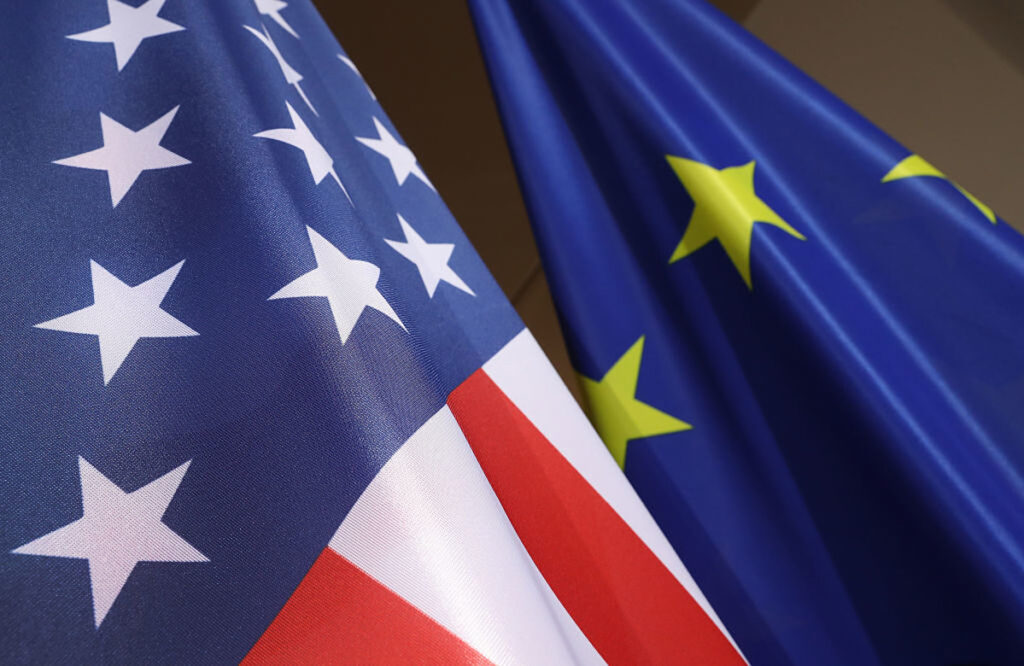 The United States government is to maintain the tariffs imposed on exports from the EU last year – a decision that affects Spanish cheese, wine, olive oil and pork products.
The US introduced the duties last October after winning a dispute at the World Trade Organization over illegal subsidies given to aircraft maker Airbus more than 15 years ago.
As compensation is was announced that Washington could impose as much as 7.5 billion dollars worth of tariffs on European exports, which has mainly affected products from Germany, the UK, France and Spain.