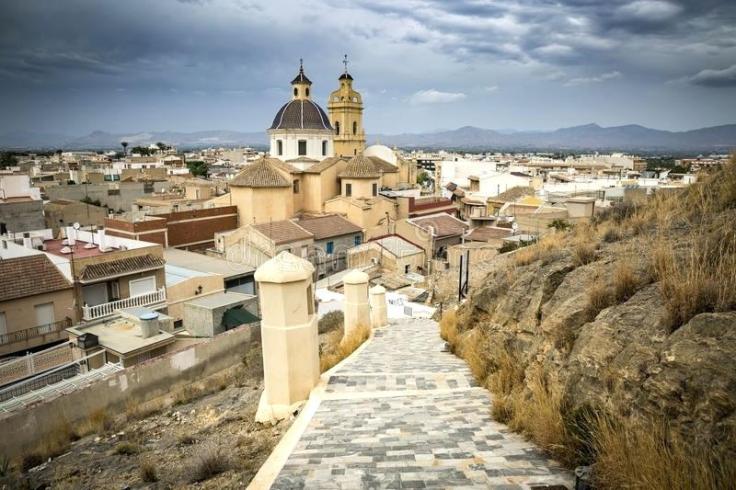 Police have shut down a brothel in Cox, in Alicante’s Vega Baja, following a coronavirus outbreak among workers.

PCR tests are being conducted on all staff at the brothel, according to Diario Informacion.

The alarm was raised when one of the workers presented mild flu symptoms that were later confirmed as COVID-19.

Personnel from Orihuela’s health department are now tracking and isolating any potential new patients – so far four have tested positive.

None of the infected are presenting clear COVID-19 symptoms, meaning they are asymptomatic and therefore harder to trace.

It follows another outbreak at a brothel in Alcazar de San Juan, where eight tested positive.