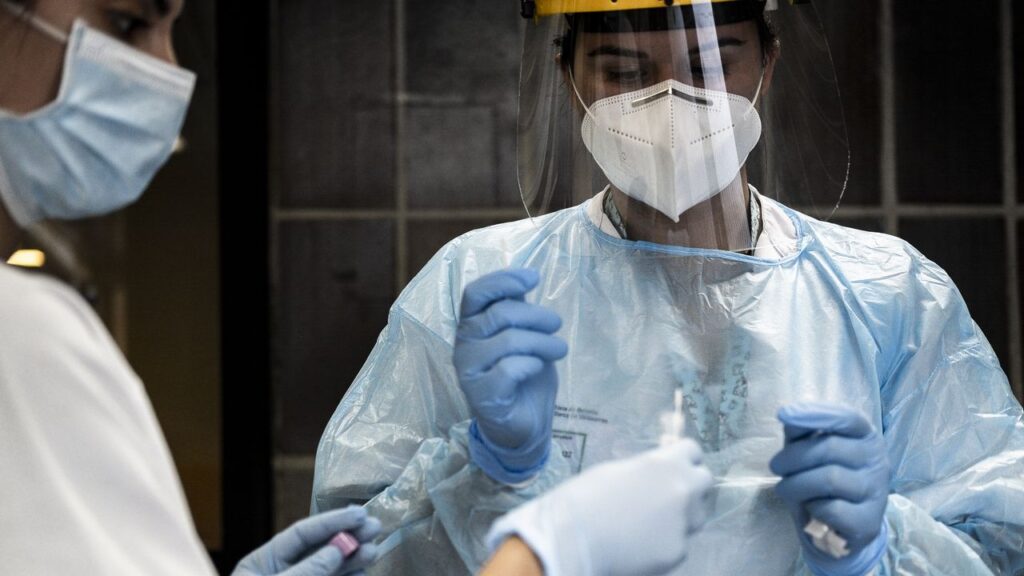 The rise in coronavirus infections that Spain has been seeing in recent weeks has prompted a spike in the number of Covid-19-related deaths due to the serious pneumonia that the virus causes.

According to data from the Health Ministry, 131 people with coronavirus have died in the last seven days, twice that which the ministry released on Tuesday, and 11 times more than the 12 deaths that were reported in the third week of July, just a month ago.

The deaths being caused by the virus are, however, even greater in number, but the delays in the notification the regions send to the ministry mean that changes in trend are being reported slowly.

Regions such as Aragón and Catalonia have been reporting much higher numbers of deaths than those communicated by the ministry for the past three weeks.

The former, for example, reported on July 30 that 15 people had died in its hospitals and residences over the past seven days.

The figure had shot up by the next week to 35 and last week the number was 72.

Catalonia, meanwhile, has registered between 52 and 75 weekly victims since the end of June.

Pere Godoy, the president of the Spanish Epidemiological Society (SEE), believes that the increase in deaths is the expected result in the rise of the circulation of the virus registered in recent weeks, with a number of outbreaks in a number across the country.