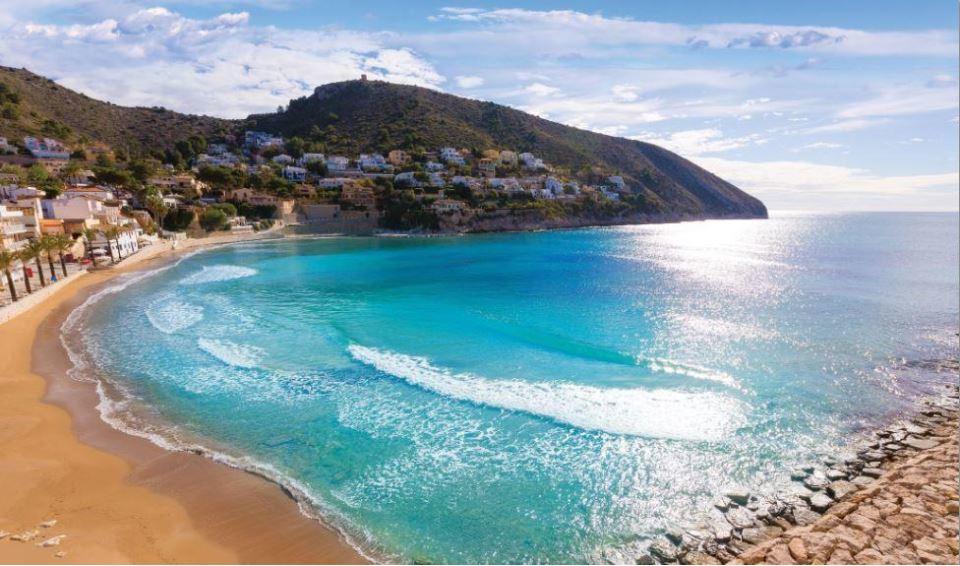 Teulada-Moraira police have shutdown seven private parties over the weekend.

The parties were held at chalets and agents intervened in the ‘early hours of the morning’.

A further 15 people were fined for a street-party – or bottelón.

Three people were fined for not wearing a mask – one fined reportedly shouted “I’m not a sheep like the rest” at police.

It comes as coronavirus infections caused in social settings are contributing to the majority of new COVID-19 infections.