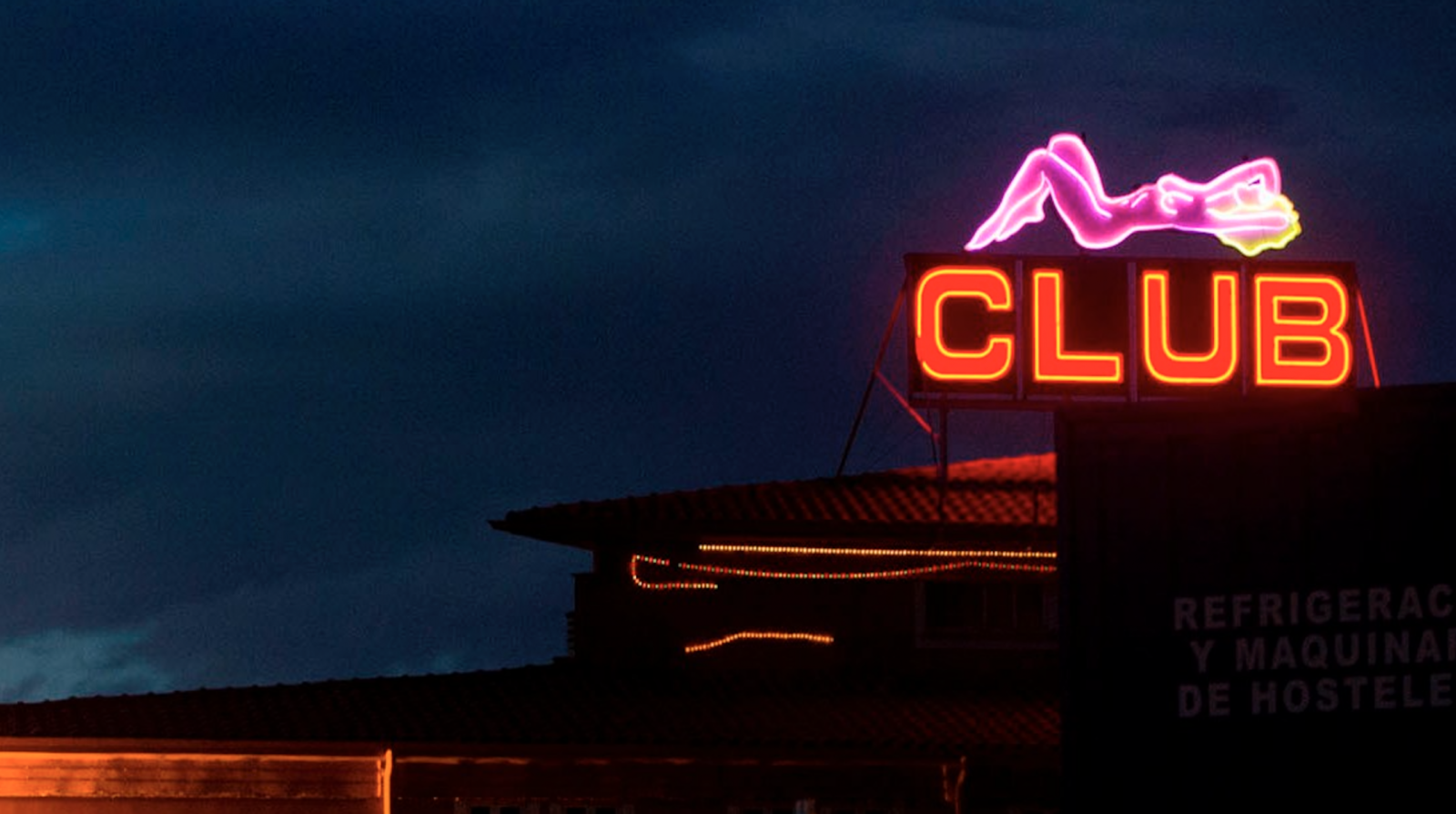 The Catalan government has announced that all brothels are to be closed over concerns that prostitution could further contribute to Covid-19 outbreaks.

The region of Castilla-La Mancha says it is also closing brothels.

Spain’s Minister for Equality, Irene Montero, has sent a letter to all regional governments asking them to take exceptional measures against prostitution businesses.

Brothels, Montero said, could cause ‘a potential rise of positive cases that are difficult to trace’.

The regions of Spain are responsible for closing or limiting the opening hours of brothels in their areas.

Most of these establishments are registered as hotels and are not affected by the current measures affecting bars and nightclubs.