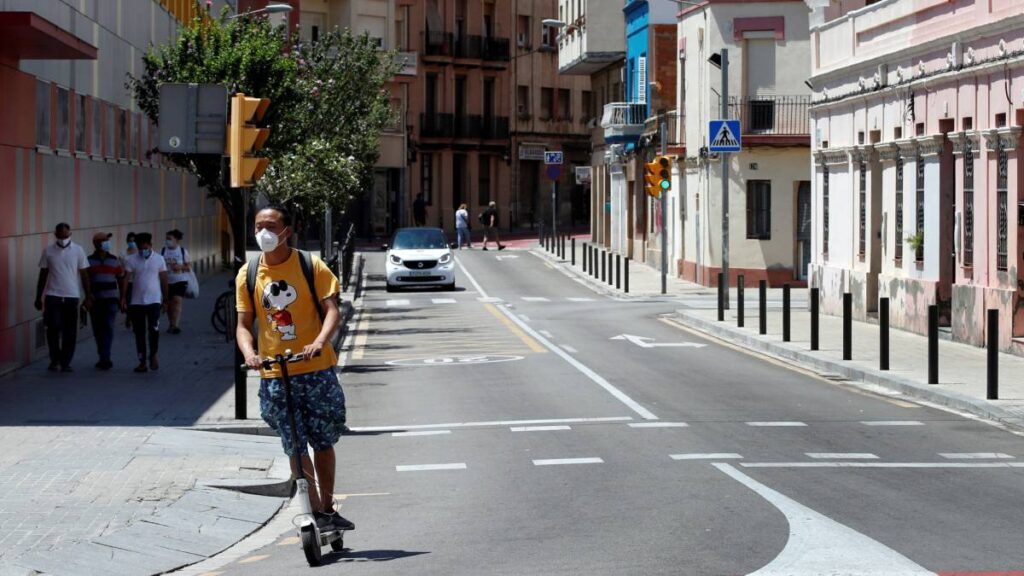 The government of the Madrid region, which currently accounts for a third of the new coronavirus infections in Spain, has recommended that inhabitants do not leave their homes in the worst-affected areas, as well as advising that family meetings be restricted.

That was according to the deputy regional health chief Antonio Zapatero, who was referring to the Carabanchel, Usera and Vallecas districts, which have the highest contagion rates in the Madrid region and where thousands of random PCR tests are being offered to asymptomatic members of the public.

As well as these districts, the satellite municipalities of Fuenlabrada, Parla, Móstoles and Leganés are registering the greatest increase of the virus, according to an epidemiological report released by the regional government.

The latest figures which were released on Friday showed that Spain had registered 8,148 new infections, 3,650 of which were detected in the previous 24 hours.