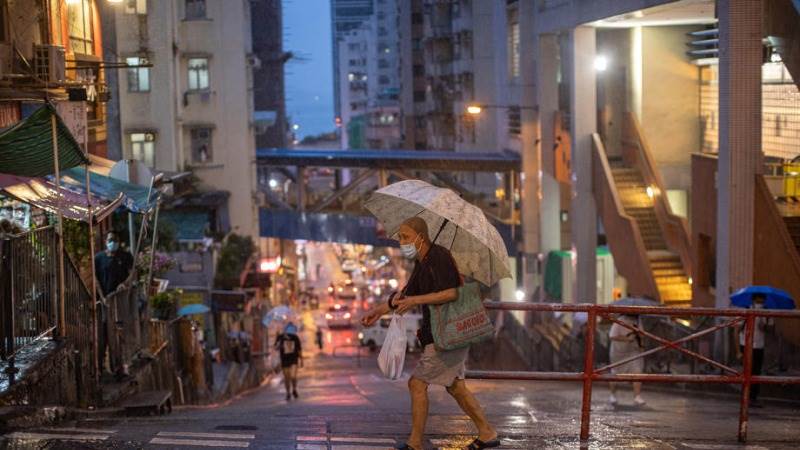 A man from Hong Kong has made headlines as the first documented person to become re-infected with COVID-19.

The 33-year-old contracted the virus in Spain and was declared cured in April – however he tested positive again at the beginning of this month after returning to Hong Kong.

Scientists at the University of Hong Kong initially thought man was a ‘persistent carrier’ of the SARS-CoV-2 virus that caused COVID-19.

However, they later determined the viral strains that infected the man are ‘clearly distinct’.

“Many believe that cured COVID-19 patients have immunity against reinfections, as the majority develop an immune response ,” the study said.

Researches suggested that certain patients, however, have ‘declining levels of antibodies’ after a few months have passed.

They said that SARS-CoV-2 could ‘persist’ in the human population, much like the many coronaviruses around us that cause the common cold.

The study has been accepted by the medical journal Clinical Infectious Diseases, published by Oxford university.

According to a BBC centenary feature on the Spanish Flu, pandemics from viruses such as the coronavirus ‘jump’ to humans from another species before they ‘adapt to life in the human body’ and become less severe over time.