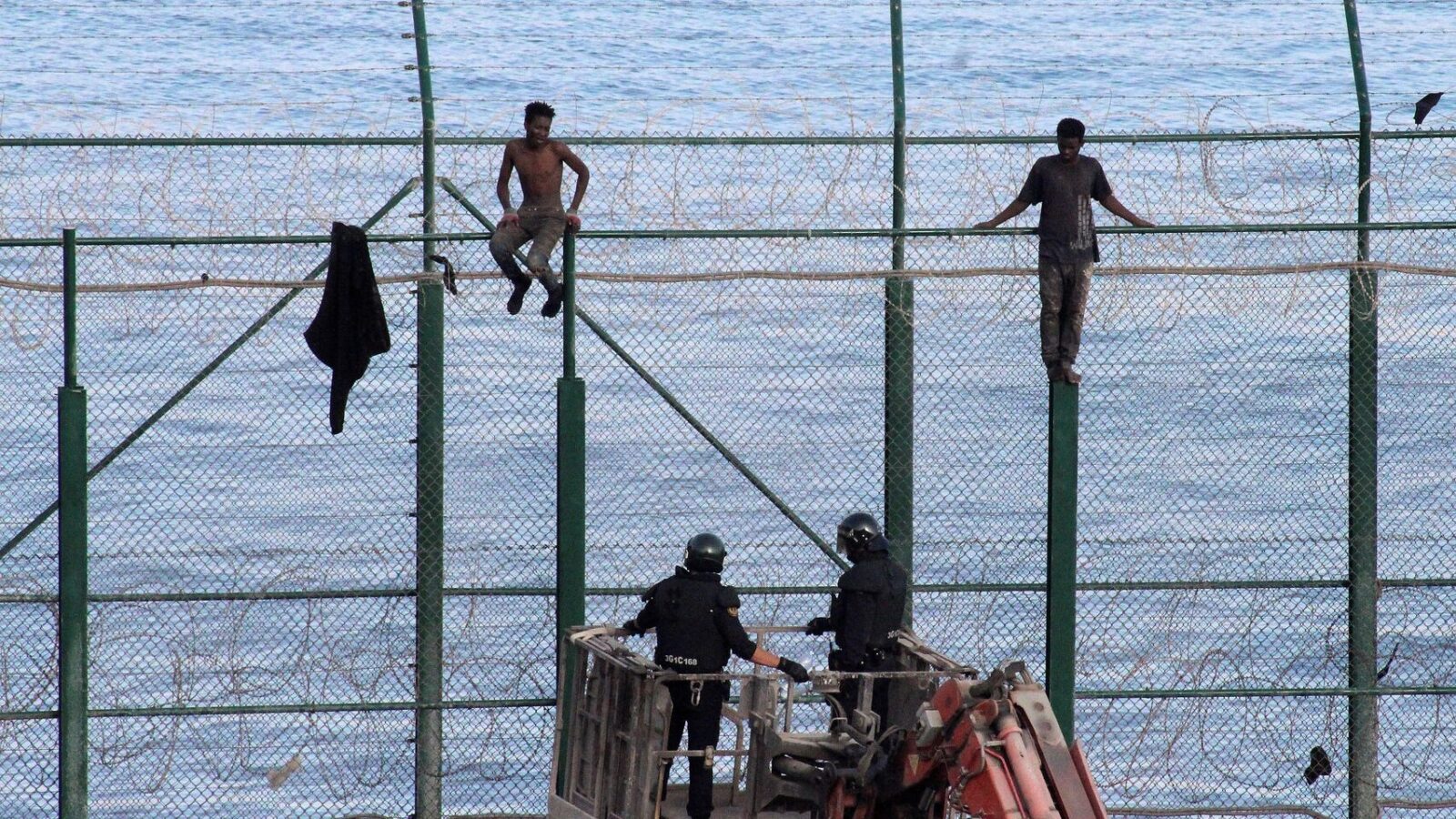 The Spanish government plans to build 32-foot cylindrical walls around its North African enclaves of Ceuta and Melilla to stop raids by migrants and individual attempts to enter the country.

The new border structures should significantly increase the efficiency of the existing fencing around these two Spanish cities on the North African coast, which is only three, somewhere over four meters high and topped by barbed wire.