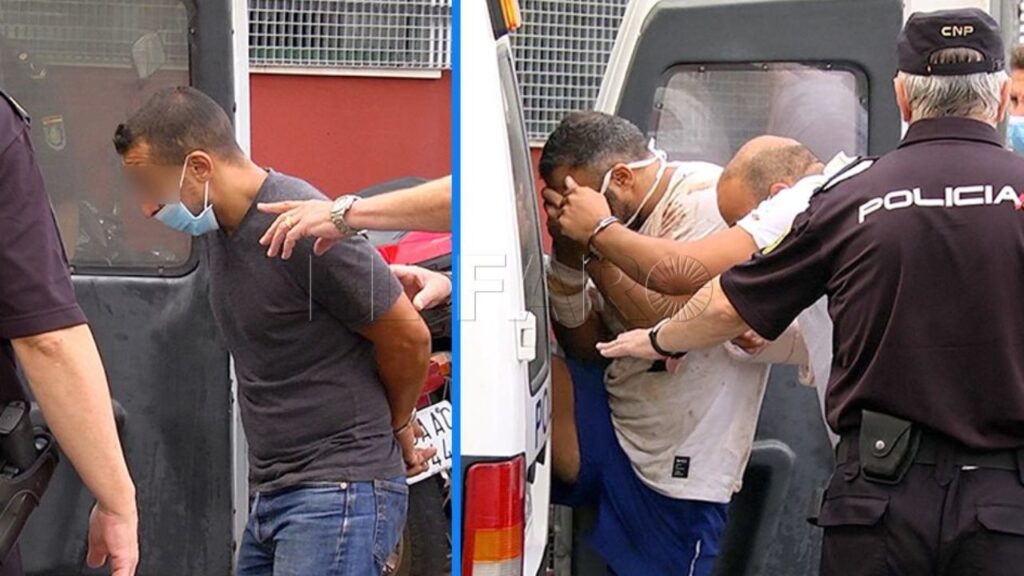 Two Belgians and one Frenchman have been arrested in Spain after they tried and failed to kidnap a local.

The attempted kidnapping took place on Friday night in the Benitez district of Ceuta, a Spanish city on the African continent.

The region is known for drug smuggling activities and it’s understood the perpetrators were “hitmen” who were caught while trying to “settle” matters with a 27-year-old man who is thought to have owed drug dealers €2 million.